A coward person is the one who lacks courage in facing danger, difficulty, opposition, pain, etc.; a timid or easily intimidated person.

Psychologists know that situations can be viewed in several different perspectives and how we look at it is the “frame” that we use to give it meaning. If we look at an action as being cowardly rather than being an act of self-preservation and a good one at that, we are in error.

A coward man avoids, turns from, or gives in to what he/she fears. This can take diverse forms. A coward gives in to their fears. When that same person admits they are afraid (if only to themselves), but they do not allow fear to dictate their actions… we call that courage.

A coward person never ever will dare to say to some pretty woman or girl that he like her ,out of fear not to be beaten by the father ,lover or the boy-friend of the said female being.

Most of the cowards are cursed to crave for pretty female beings and never to make true fleshly love with the woman /girl of their dreams. The cowards are the unhappiest male human beings on this wonderful Earth.

The extent of their own unhappiness is unfathomable. Only a true coward can understand how unhappy can be an other coward. 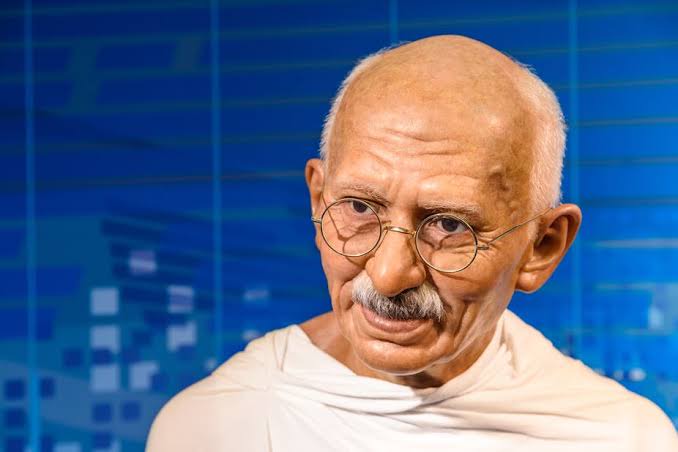 Mohandas Gandhi was an Indian lawyer, anti-colonial nationalist, and political ethicist, who employed nonviolent resistance to lead the successful campaign for India's independence from British rule, and in turn inspired movements for civil rights and freedom across the world.

He was born in 1869 in the princely state of Porbandar, in modern-day Gujarat, where his father served as a government official. At the age of just 18, Gandhi sailed for London to study law, where he eventually passed the bar exam and qualified as a barrister.

Mohandas Gandhi began life viewing himself as a coward, afraid of almost everything, unwilling to take a stand and preferring to live in the shadows.

But the terminally shy Gandhi would become enraged at the injustices of the world, see that others were doing little about it, and transform himself into one of the world's great ambassadors of peace.

Content created and supplied by: TomWed (via Opera News )

How to Care For Your Newborn's Umbilical Cord

Hug a Tree, Rono Excites Netizens After Posting These Photos