Satan is Not the One Who Rules Hell, See Who Does

By GirlinSpecs (self media writer) | 1 year ago 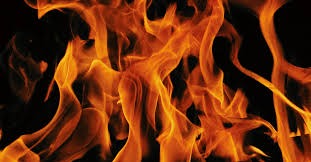 The biggest illusion that people have is that Satan is in charge of hell and he controls demons to torment souls that are there for eternity. There is no evidence of this concept in the Bible scriptures.

The book of Revelation 20:10 says that Satan will be one of those tormented in the lake of fire so there's no way he is a tormentor. 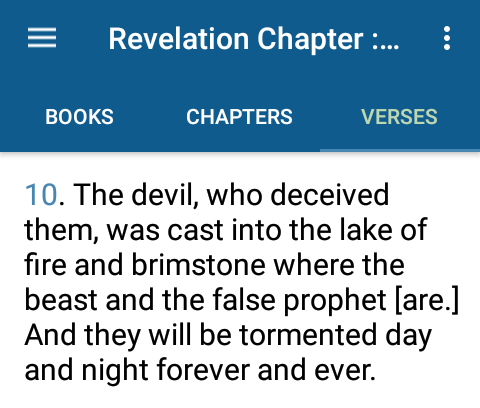 The argument of Satan being the ruler of hell may have been borrowed from 'The Devine Comedy' Dante Alighieri's epic poem. Other scholarly pieces like Dan Brown's novel 'Inferno' emerged from Dante's poem.

Dante described in his poem the violent fall of wrongdoers into the underworld. Dante's trip through different level of hell and purgatory depict that Satan is the king of hell. 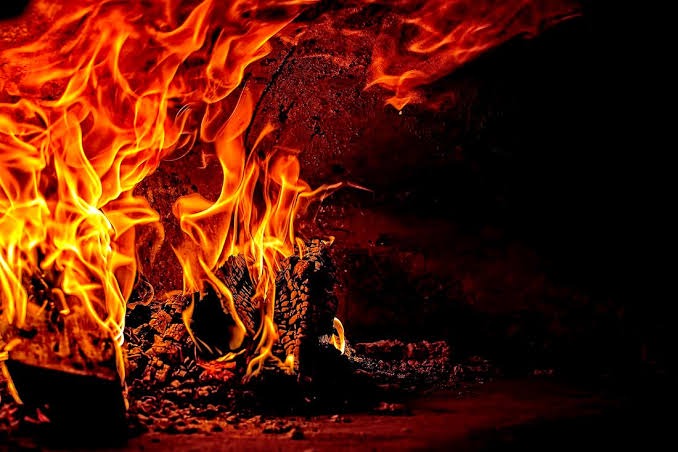 Botticelli described hell in his painting 'Map of Hell' as a landscape of fire, sewage, brimstone and demons with Satan waiting on his throne. This is all very confusing but it's just human imaginations and myths. 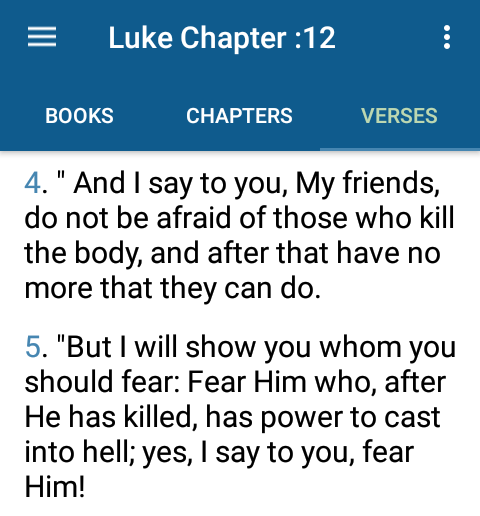 Satan does not rule hell. God is the one in charge of Heaven, earth and hell. Luke 12:4-5 tells us not to be afraid of those who kill the body. That we should fear the one who has the power to throw the killer into hell. In this case, Jesus was referring to God. 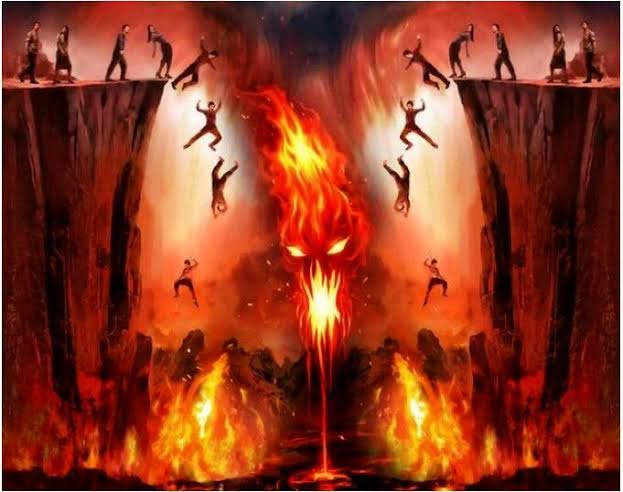 Sinners who die don't go straight to hell to be tormented as we all imagine. They remain in the graves waiting for judgement day. Mathew 13 says that it's at the end that wrongdoers and rebels will be thrown in the lake of fire. 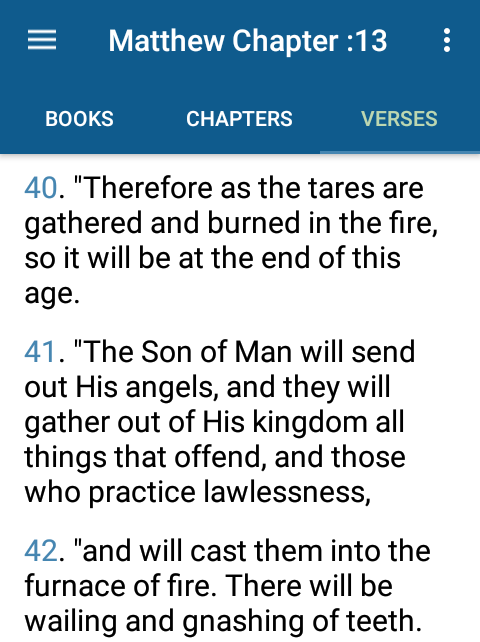 Luke 12 also says that the word of God will judge the sinners on the last day. Satan is one of the rebels so he'll also be punished on judgement day. 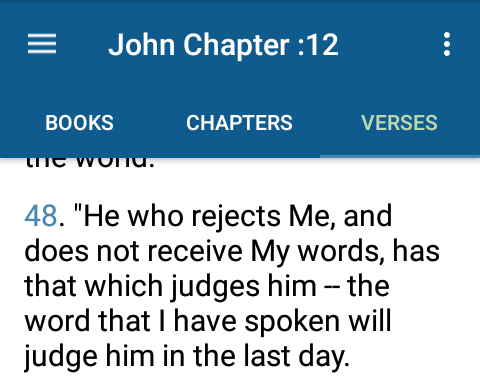 Therefore, Satan does not have the authority to govern hell. Mathew 25:41 enlightens us that hell was originally formulated to punish Satan and demons, not to give him authority to be in charge.