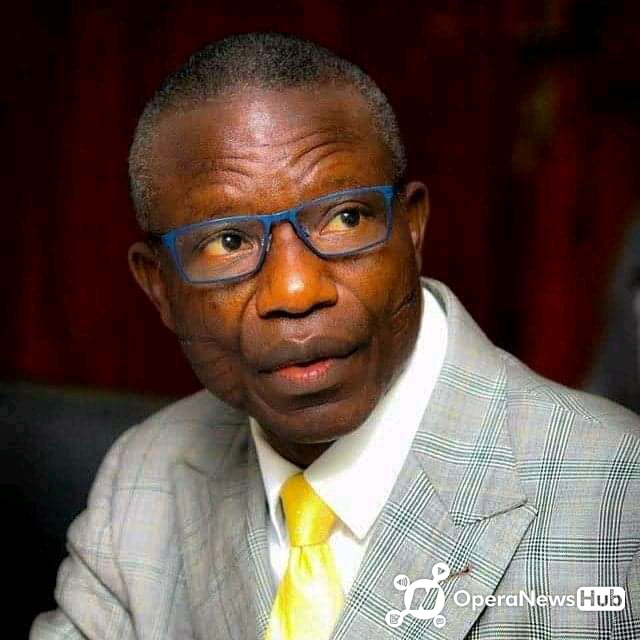 The General Overseer of Fountain of Grace, Bishop Wale Oke has analysed the difference between promotion and lifting in his message made available on his official social media account. He wrote " When God lifted Joseph out of prison, it was not promotion. Joseph had everything going against him; He was a Jew, considered less than second class, he was a slave and he was a prisoner.

If a prisoner has promotion, it is freedom, but for Joseph, God took him out of all these negatives and made him the number two citizen of the most powerful nation in the world. That's not promotion. That is lifting!

The Bible speaks about God in 1Samuel 2:8: "He raises the poor out of the dust and lifts the beggar out of the dunghill to set them among princes" When a beggar sits among Princes, that's not promotion. That is more than promotion.That is lifting. Joseph never thought of going to the palace. He was thinking of liberty. But when God moved, God went beyond his expectation.

God will exceed your highest expectation in the name of Jesus!

Today, God is lifting you!

Hopefully you have made your choice

So, what is your choice?