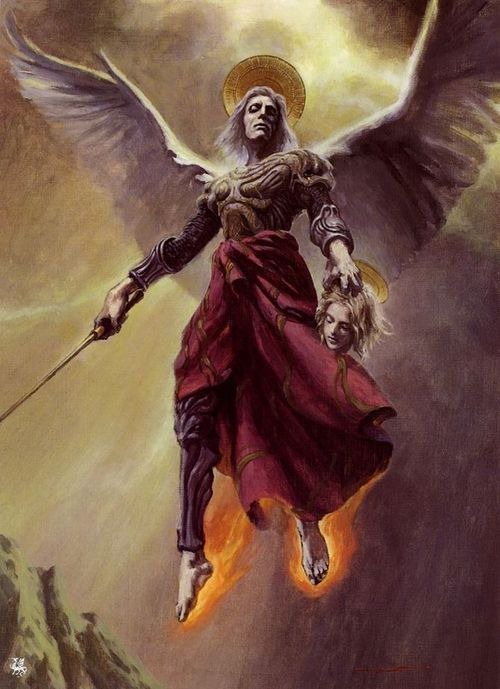 Lucifer, always regarded as the devil is the only person who fought against Angel Michael and survived. According to the bible, Angel Michael is always regarded as the angel of war. According to the book of Revelation, Michael fought against Lucifer after the latter attempted to overthrow God from His throne, however Lucifer didn't succeed in his mission and was thrown out of heaven. 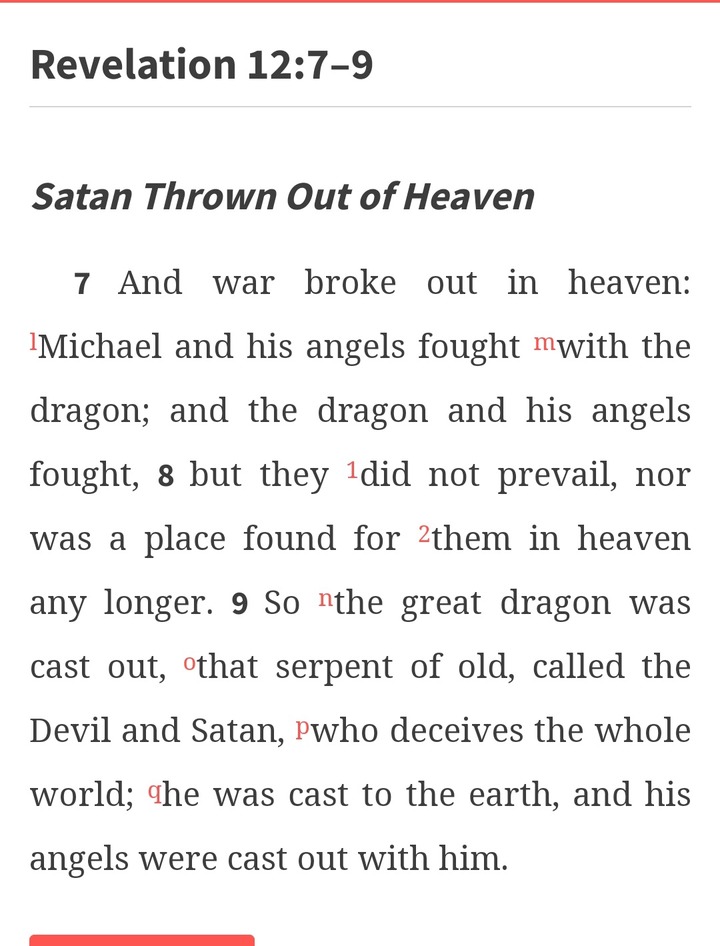 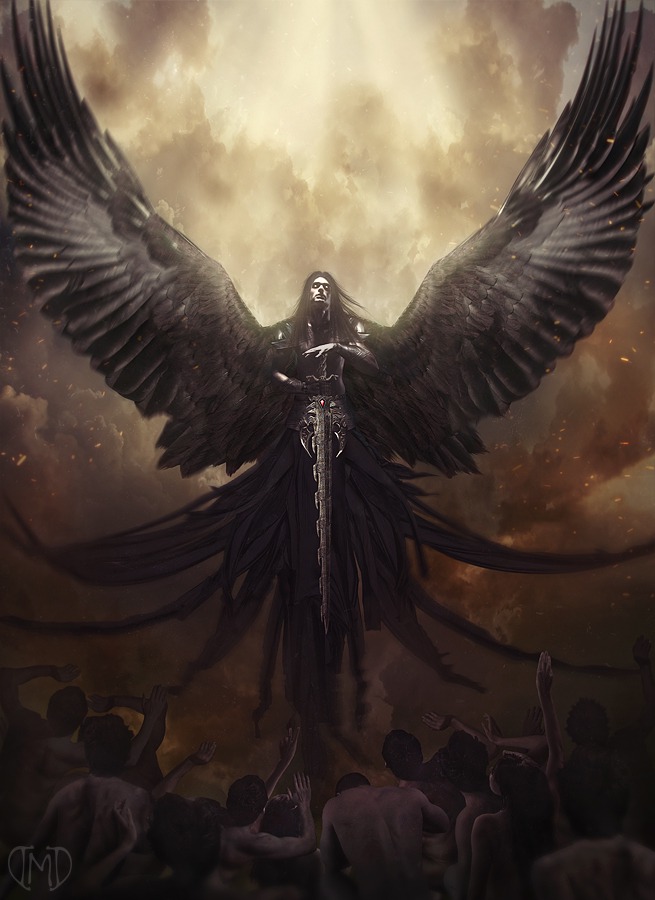