Is God Real? Or a Fiction of Religion?

By TheSpiritualPhilosopher (self meida writer) | 1 months

Did you know that one of the fastest-growing religions in the world is NO RELIGION?

Indeed, more and more people today are becoming atheists or agnostics. The former claim that God does not exist while the latter argue that we will know nothing about God's existence or his nature.

The loss of faith in God is associated mostly with science ( and perhaps the need to justify to ourselves that there's no meaning beyond life...YOLO). I recently had an argument with a self-proclaimed Atheist. I have to admit, they do have some compelling arguments. 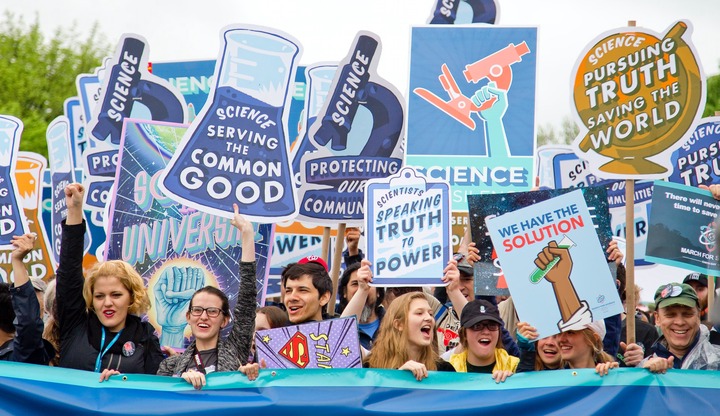 Photo by Vlad Tchomapalov from Unsplash

The evolutionary theory posited by Darwin is greatly accepted by science yet it punches holes into the whole creation theory in the Bible. Archaeologists have unearthed some remains to substantiate those claims. The Big Bang theory claims the universe started from a small singularity that has expanded over the course of about 14 billion years. It claims life evolved from some kind of primeval soup and the evolution began. Considering these scientific arguments are now part of the education curriculum, it casts doubt on whether God and Religion are accepted facts in society.

However, does having compelling arguments that make them right?

Does it mean science disproves religion?

The answer is no. But it's not as simple as you might think.

Opinion: God exists. The connection between Science and Religion can elucidate more on this opinion. At least to me, I believe in Divine Intervention (I am refraining from making any assumption about which religion is correct).

It is unfortunate that most people believe that God and Science are separate and incompatible. I partly blame the media for perpetuating the notion that God and Science are polar opposites. Certainly, when they discuss God and Science, they invite people with two extreme views. On the one hand, they invite atheists who claim (incorrectly in my opinion) that Science proves God does not exist. On the other hand, they bring in pastors and other religious leaders who tell us to believe the literal teachings of the Bible and rely on prayer for healing and solving all our problems. Sadly, some quack pastors also love quoting the Bible to compel religious adherents to give them money in exchange for Godly favors. We'll have that debate later.

God and Science go hand in hand. Believing in science does not make you anti-religious nor does believing in God make you anti-science. You just have to understand how the two concepts are interrelated. For example, when you get sick, you run to the doctor and then you pray to God for a miracle. If I have to guess, I can confidently say that even atheists at some point in time blame God (who to them does not exist) for their troubles. Sometimes they might even ask to save them when in dire situations where all hope has been depleted. I'm talking about a miracle. Photo by Mikhail Nilov from Pexels

I like to think of Science as a miracle. An answer to a prayer. The claim that Science disproves God is extreme and disenfranchising. I think what scientists mean to say is that they have not found scientific evidence of God. Honestly, looking at these supposed claims and their evidence only points me to believe in the existence of God. Take the Big Bang theory, for example. Doesn't the idea that the universe began from a small singularity that expanded over the years look somewhat similar?

Look at the Bible, and not in the literal sense, doesn't the claim of singularity existing before the advent of the universe show similarities to God existing before He created the world. Also, everything in the universe follows the laws of physics, according to science. In rare instances, there are things(anomalies) that happen that break these laws of physics that science cannot explain. Don't you think that something that breaks the laws of physics might be the act of someone who supersedes these laws? Perhaps someone or something that made these laws?

Religion depends on faith. Science depends on proof. Just because there's a lack of evidence for Science to prove the existence of God is not evidence that they have proven God does not exist.

Ultimately, what we think of science, God, and religion all depends on our perspective in life.

I'd love to hear your thought about this and future debates. Consider following me and commenting below.

Content created and supplied by: TheSpiritualPhilosopher (via Opera News )