The world around us can be cruel at times, and horrible things happen. The bad things appear to be becoming worse, yet you could wonder whether God is blind to what is going on. Here are some of the reasons why God permits awful things to occur.

Therefore, individuals who are ill-treated and suffer by God's purpose must [continue to] do right and devote their souls [for safe-keeping] to the trustworthy Creator, as stated in 1 Peter 4:19. Because it is His will, God can allow a dreadful thing to happen. God had allowed Job to go through difficulties because it was His will for him to go through them. Job declared that he had only heard about God before, but now he had seen Him; it requires a conviction for a man to say that. Job prospered in the end, and he became more useful than he was before the tribulations. 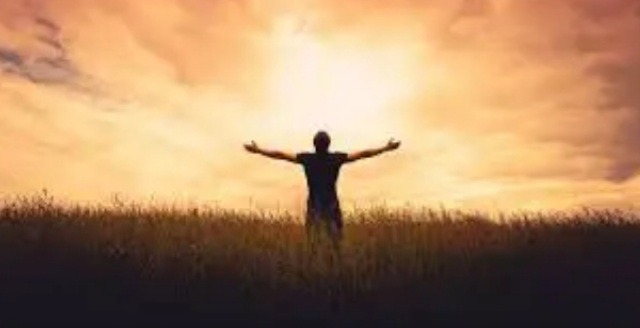 2. For you to recognize Him.

We as humans may become accustomed to God and believe He is unimportant; however, God can allow something horrible to happen to a nation or an individual to bring you back on board. After that, you would recognize that God is your sole reliance and source of assistance. He can use a negative thing to bring you back to Him, not because He is desperate for you, but because He loves you and wants to help you. 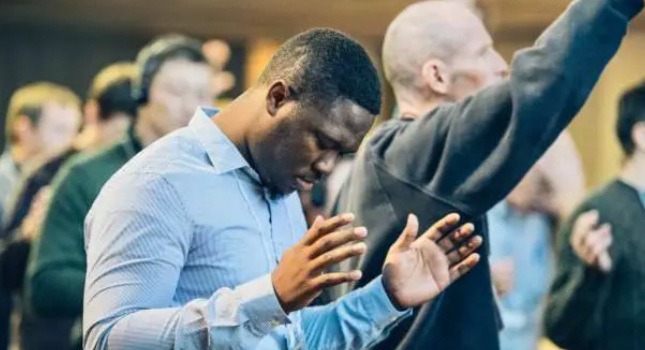 3. To Require Us to Be Disciplined

The Israelites incited God's wrath by committing sins against Him. From the young to the old, God enabled foreign countries to annihilate them. They needed to repent and return to Him. God's nature forbids Him from tolerating sin. He has the authority to allow horrible things to happen to you to discipline you; the Bible teaches that He chastises those whom He loves. 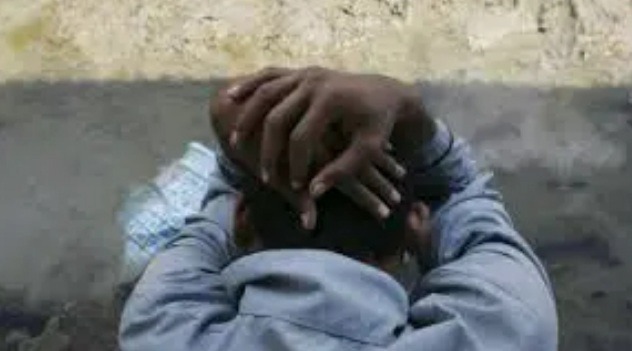 God had prepared David sufficiently before he became King, but how? David would face a series of attacks from Saul and other men, learning the art of combat and becoming a warrior as a result. He even defeated Goliath, but not before killing a lion and a bear as part of his preparation. Following that instruction, David never lost a fight, and he became the most feared King of his generation. 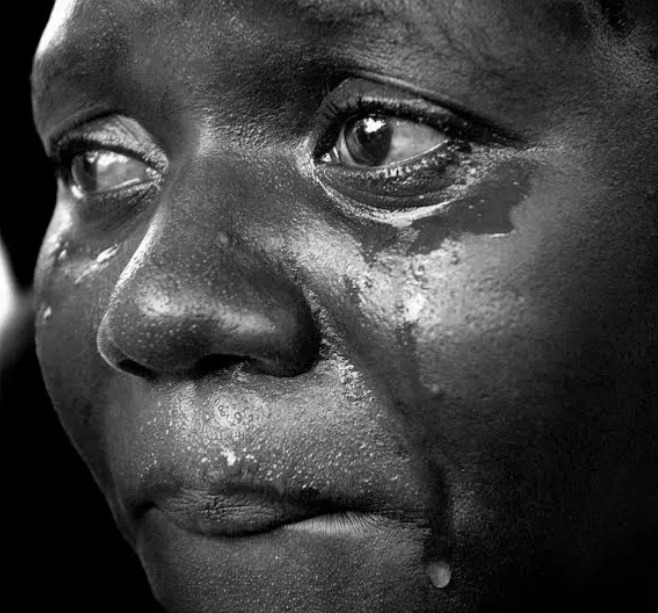 According to Romans 8:18, "the present sufferings are not worthy to be compared with the glory that shall be revealed in us." You may face difficulties and difficult times, and horrible things may happen to you right now, but the grandeur that awaits you afterward will far outweigh the hardships. Paul was blind for a while and lived through some difficult circumstances, yet he went on to write the majority of the books in the New Testament, and their wisdom is unparalleled. 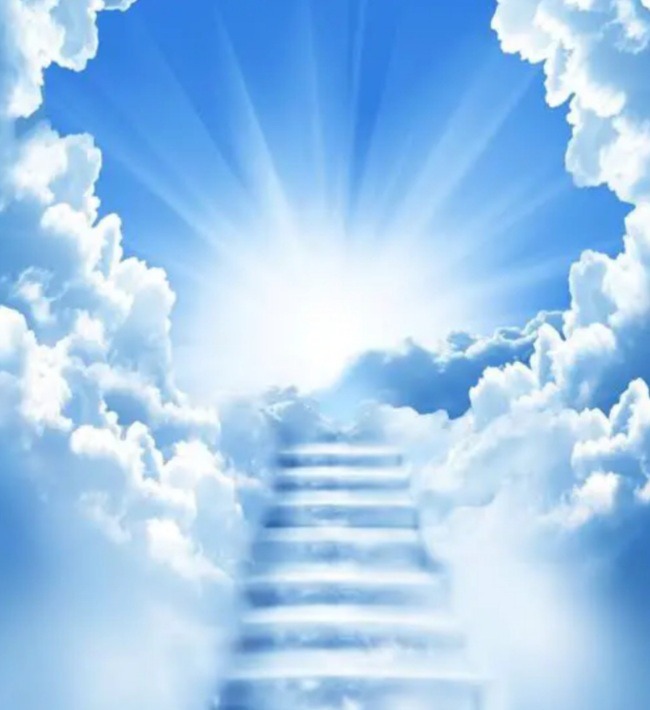