New Twist: It Was Like A Practice Of Witchcraft" Jubilee SG Alleges How Voting Was Done In Mt Kenya

By Esanakohotnews (self media writer) | 2 months ago 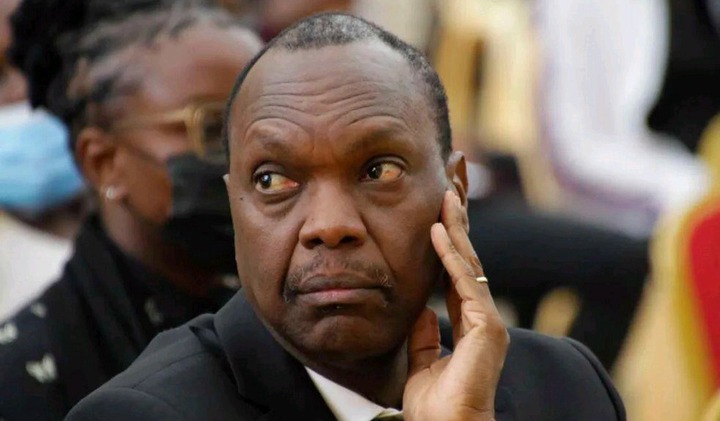 Jubilee Party Secretary General (SG) Jeremiah Kioni has claimed voting in Mt Kenya during the August 9 elections was done during the night.

Kioni who likened the move to the practice of witchcraft according to Nation claimed voting in the region started before 6am.

Though he did not reveal which polling stations in Mt Kenya voting was being done at night, Kioni claimed it happened in most centres.

“Voting in many parts of Mt Kenya happened in the dead of night like the practice of witchcraft as opposed to the time from 6am to 5pm stipulated by the law,” said Kioni.

The Jubilee official further claimed IEBC officials who were employed in Mt Kenya at different polling stations were from one community.

Though he did not reveal much, Kioni said Jubilee party is collecting evidence which will be used during petitions filed.

“We are profiling the IEBC officers who presided over the elections. It employed people from one community and related friends and families. The things that our petitions in the governor, senator, woman rep, parliamentary and MCA seats will expose will shock you,” said Kioni. 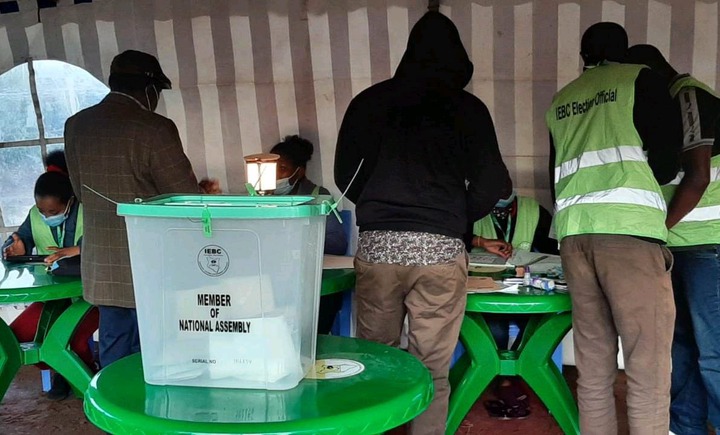 Content created and supplied by: Esanakohotnews (via Opera News )