Secrets About The Most Powerful Religious Beliefs In Kenya

By Annnjeri (self media writer) | 13 days ago

Kenyans are entitled to be associated with different religious beliefs which as stipulated in the constitution which provides for freedom of worship and forbids religious discrimination for all the citizens in the country.

This freedom of religion has allowed different communities in the country to be aligned with their own beliefs which has allowed people to worship, practice religion and observe the teachings in their own way.

The freedom of existence of different religions has elicited mixed reactions from different groups who have tried to uphold the religion they are associated with to being superior while also questioning other existing faiths. 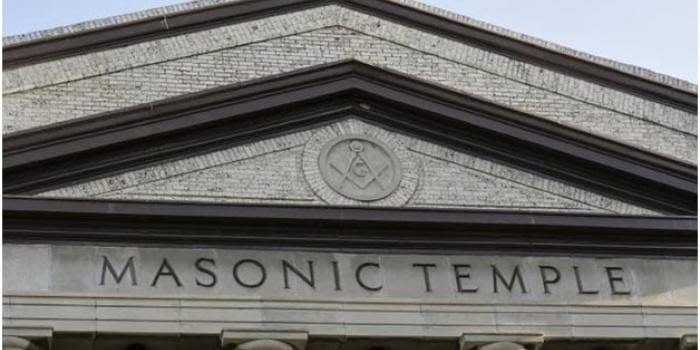 Here are the three most secretive religious beliefs in the country.

This is the most talked-about religion in the country. It remains a secret but it is however the most powerful region across certain individuals who fear its impact.

Freemasonry attempted to recruit the founding President Mzee Jomo Kenyatta as revealed by Duncan Ndegwa who was the then Head of public service in his book Walking in Kenyatta's struggles.

The secret religious society has been credited for legendary architectural buildings in the city like the Parliament, The All Saints Cathedral and the City Hall. 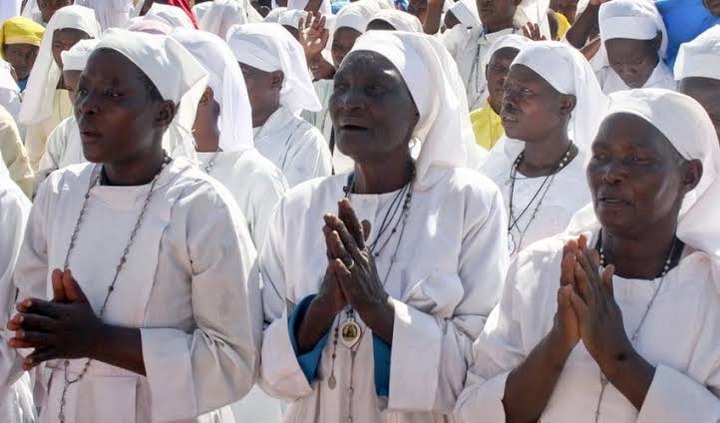 A section of the 'mulembe' hold a strong belief about Jehova Wanyonyi who led a mysterious life and five years since his disappearance, his believers still hold the faith that their god just took a break at a serene place and will soon be back.

In Bungoma, another person claiming to be a reincarnated John the Baptist commands an equally huge following with his members fondly referring to him as Nabii Yohana who claims that he was born in Egypt and went back to Israel where he lived 230 years before God sent him in 1941 to complete the work of Jesus Christ. 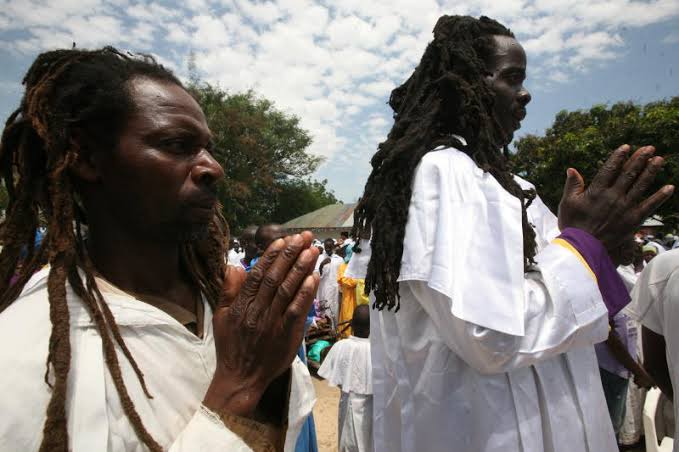 In 2020, the worshippers engaged the police in running battles over a shrine and this led to eight people losing their lives.

This religion has a strong emphasis on the gifts of the Holy Spirit and for this, it resembles Pentecostalism and incorporates speaking in tongues but observes Catholic hierarchy and worship.