Is The World Coming To An End? Here Are 3 Things Which Show Impending Apocalypse (Opinion) 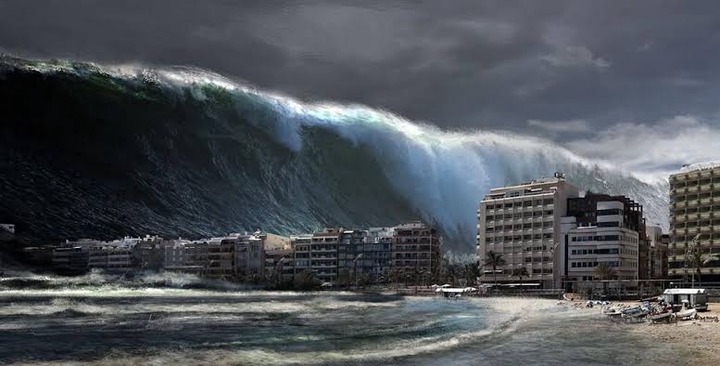 Revelation is an apocalyptic book in the New Testament which was written by John. It speaks majorly about the things that will come to pass during the last days of the world. Although the Bible also says that nobody knows the day nor the hour Jesus will come to take His people, it is therefore not easy to predict the end of days even with the current advanced technology. The end of the world was also predicted by the Greeks and other people thousands of years ago.

1. Emergence of new diseases that are difficult to treat

There have been emergence of a number of new diseases that has caused great havoc in the world. HIV/AIDs was a major health concern and has continued to be a major health concern even with the introduction of ARVs. Around 1918-1922 there was a flu that killed millions of people all over the world, it was called the Spanish flu and currently we have Covid 19 which has caused devastation in most parts of the world for example in USA, Brazil and Indian. Millions of people have succumbed to this disease with hundreds of millions others infected world wide. 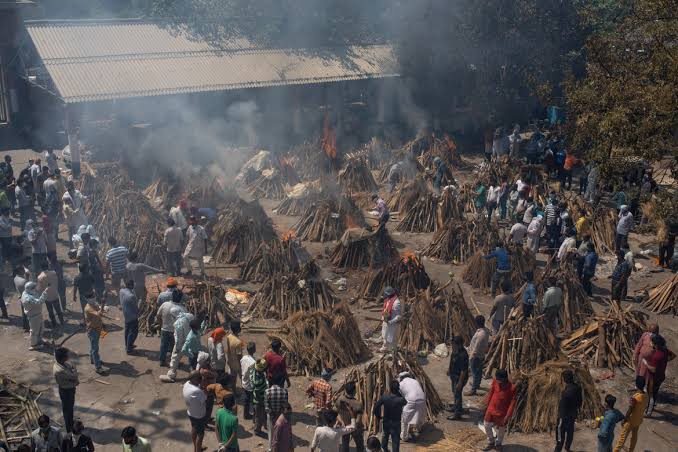 Nations are also currently fighting against each other with each country struggling to create very advanced military weapons of mass destruction. Some months ago, the world witnessed civil war between Israel and Gaza which showed just how tense the world is currently and how advanced the world is in terms of military development. The world has gone into war two times with the last one being back in 1946, incase of another world war, it will surely make an end to all of us. 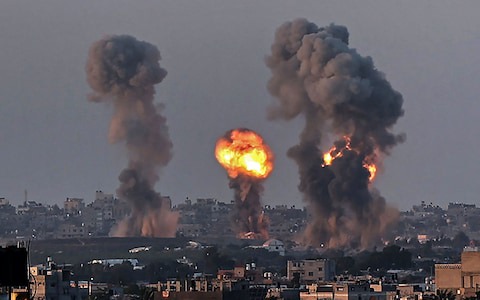 Currently, antichrist is becoming rampant, you can hear people talk of the Illuminati and free mason especially in the music industry just as was foretold by John.

I hope this finds us well as we prepare for the second coming of Jesus Christ. God bless you all. For more contents like, share and follow.