When Apostle Paul and Peter Fought

By TheRealLionKing (self meida writer) | 8 days

Paul and Peter were the the pillars of the early church. Peter also known as Cephas was called by Jesus Christ when he was fishing. Jesus told him he would be the rock on which the church would be built later. 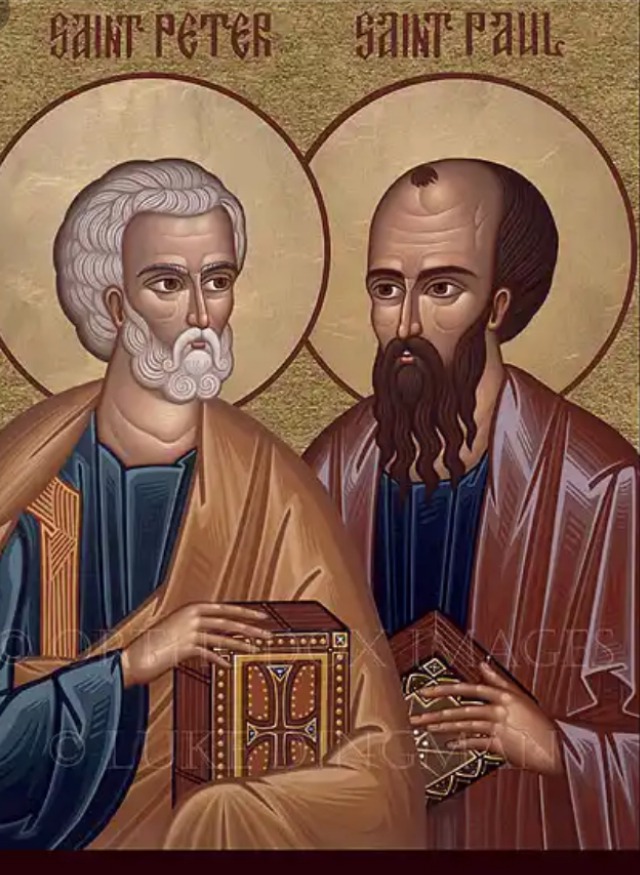 Paul on the other hand persecuted early christians. He met Jesus on his way to Damascus to obtain a letter so as to persecute Jesus' followers. His name was changed from Saul to Paul.

Paul conflicted with Peter in Antioch. The incident unfolds in Galatians 2:11-19. According to Paul,Peter was eating with the Gentiles until christian Jews from James, Lord's Brother,came. Peter distanced himself from the Gentiles together with other circumcised guys. Barnabas who was Paul's companion also followed Cephas. 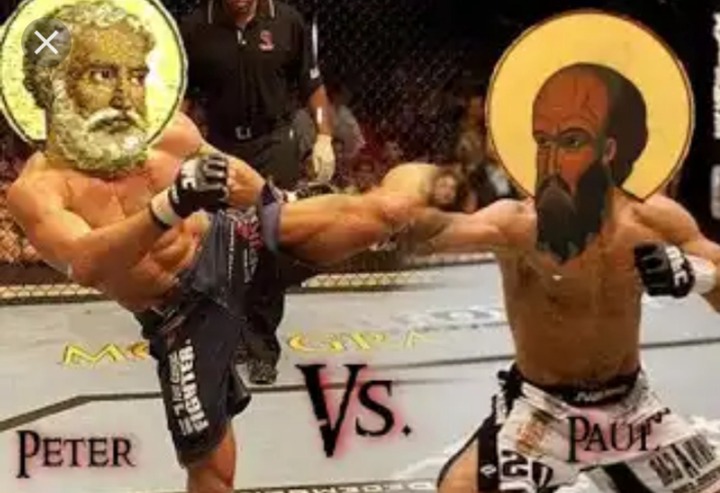 This really angered Paul who confronted the first Pope. He called him out for hypocrisy and leading others astray. According to the scripture Simon didn't answer since he acknowledged he wrong.

Apostle Paul was entrusted with preaching the good news to the Gentiles while Peter preached to Jews and Gentiles alike. Paul is credited for starting churches in Phillipi, Thessalonica,Corrinth and Antioch. 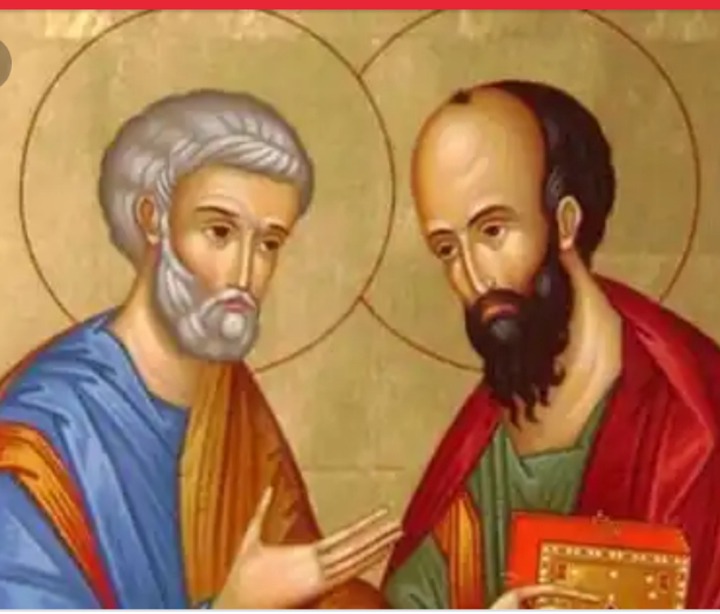 The man from Tarsus was against the idea of the hardcore traditionalist faction of Jews who insisted that converted Gentiles be circumcised and obey the mosaic laws.

They both died in Rome for preaching the gospel around the same period.

This incident where the two great leaders of the church fought teach us that nobody is perfect. Even when we disagree in church does not mean we are sinners. It is just that we are fallen creatures who are also imperfect.

A Guy Who Dissapeared With A Lady Laptop After Spending Night With Her, This Is What Happened Next

(Video) Drama In Turkana, Man Forced To Carry Son To Work After His Wife Eloped With Another Man