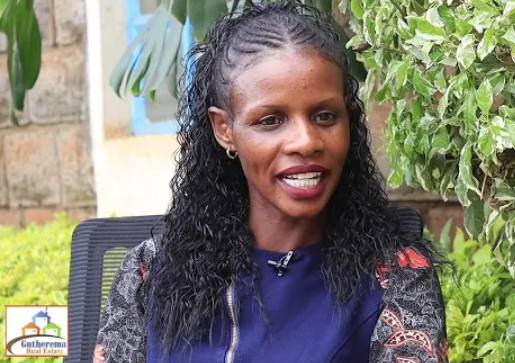 According to Jane is that after her marriage failed and she went back to her parents house with her three kids she thought of going to abroad to look for a greener pastures to be able to take care of her kids.

Jane claims that during the first months she used to her family money to cater for her children needs, after a while she thought of investing on livestock but the person who sent the money misused all the money and that when she decided to look for a friend to be sending the money to save for her.

She claims that she thought of be sending the money to her friend who was a pastor and when she informed him he accepted and came with two witnesses to witness that she was sending him money from Saudia to save it in a fix account without knowing that the witness was his wife. 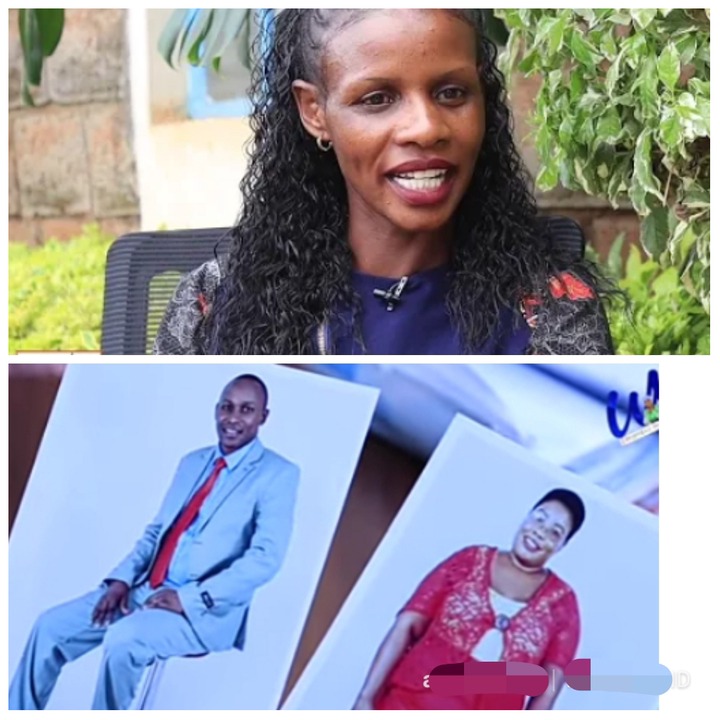 As they continued talking the pastor told her that he has felt in love with her and so they started communicating as lovers and he promised her once she comes back they will do a wedding, Jane says that since she thought she was in a relationship she used to send money every month.

Two weeks to her due date to come the pastor told her that he will travelling in abroad to do ministry but he will be back,Jane came back but after a while the man blocked her and she couldn't communicate and that when she went to a prayer center and asked God to direct her where the pastor was.

Jane says that she busted on them in a church in Githurai 45 and that when she knew that the pastor by the name Charles kamau was a married man to a famous gospel artist know by the song name H na He a Kikuyu song. 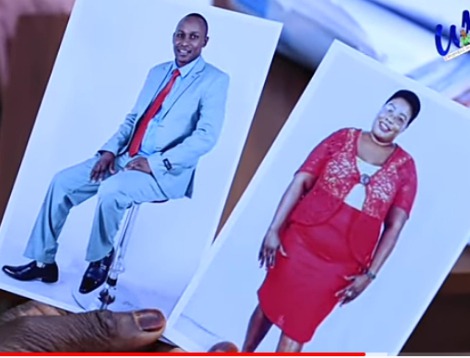 She says that when they saw her they were very shocked and they talked to her and they told her they will return her money but up to now they haven't returned her money.she is now pleading with the DCI to help her get her money amounting to 350k back to be able to raise her kids and she has the evidence that is needed.

Ruto finally speaks on the leaked audio and reveals these about Uhuru Kenyatta.