By Kevin–wandera (self meida writer) | 18 days

General elections are around the corner, it's only a few months to the election which will be held on 9th of Aguast next year, this is after IEBC announced so. Alot of leaders across the country have been noticed to have been engaging with their supporters each day to make sure they win the coming elections. 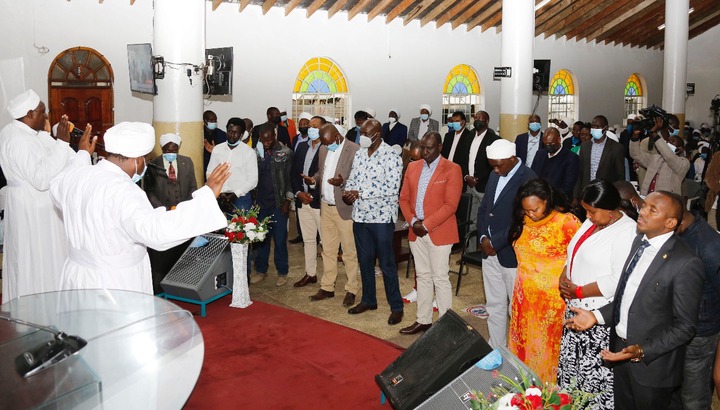 His Excellency deputy president on Sunday attended church services in different churches including a service at African Holy Ghost Christian Church, Huruma, Nairobi County where he later acknowledged greetings from the residents of Huruma will addressing them after the service. 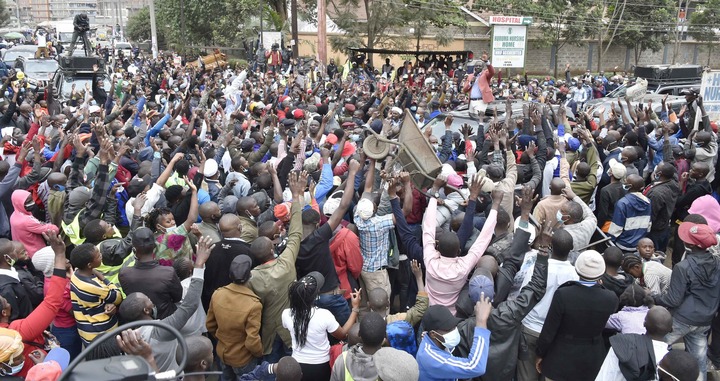 Despite the ban of public gatherings by his Exellency Uhuru Kenyatta inorder to curb the spread of the virus, Some leaders have been seen not to have been following the health protocols put in place. However two leaders across the country have shown how ready they are coming next election, According to the political rallies they have conducted deputy president seems to face a competition in election with Mudavadi. 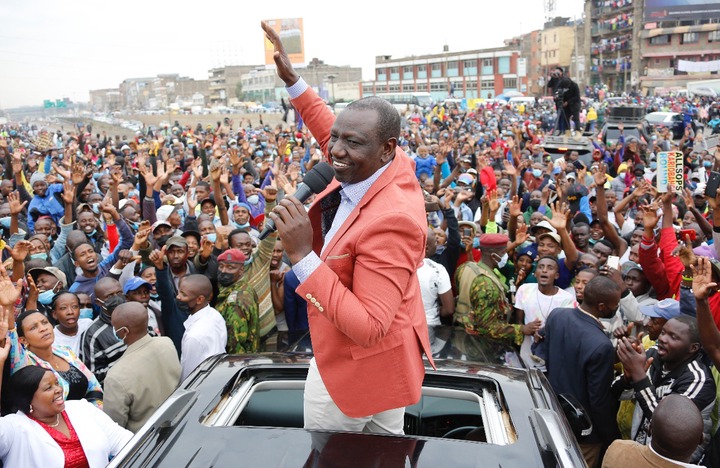 Apart from his Exellency deputy president ANC party leader Musalia Mudavadi has also been on the frontline engaging his supporters whereby he also today attended a service led by Apostle Peter Manyuru at the Jesus Teaching Ministry Church, Embakasi West where he said that they pray to have a peaceful country and an economy that works for all. He also yesterday attended a service at Mathare North SDA church and fundraising for the completion of the church building. Secondly he said IEBC should carefully vet all candidates, not just for the commission positions but also candidates for various elective seats in next year’s general election. Having seen this leaders travelling across the country to meet their supporters after announcing to be vieng for presidency seat, clearly shows that deputy president William Ruto has one of person who he shall be competing with. His Excellency deputy president may only face a stiff competition from the ANC party leader coming next year.

What are your thoughts about this two leaders?

RIP: Photos Of A Teacher Who Was Burnt Together With His Wife Beyond Recognition By Unknown People