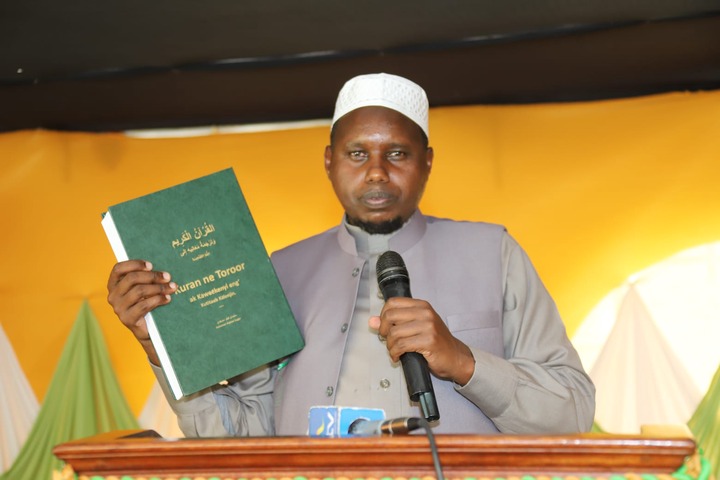 Muslim Quran draft has now been translated in Kalenjin language

The Quran was translated by Suleiman Sugoi a resident of Uasin Gishu County from Arabic to Kalenjin. 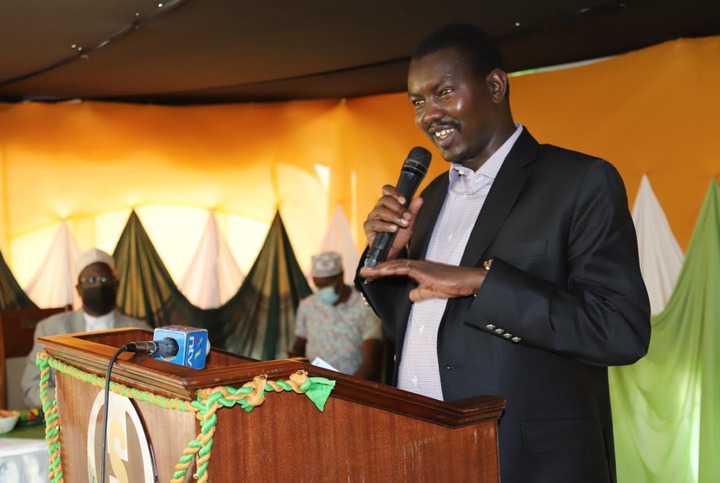 Uasin Gishu governor Jackson Mandago was the chief guest during the Launch.

Speaking to the press Sugoi said the translation will help Kalenjin community understand the Muslim religion.

"Today we have launched the first Kalenjin Quran in which it took me ten years to do the translation, my aim was to ensure that the Kalenjin Nation understands the Quaran and pracricev it to later," said Sugoi while speaking to the press.

Following Shiekh Sugoi's initial translation, the work will now be subjected to editorial scrutiny for grammar and context before finally being launched as an officially adopted Holy Quran translation in Kalenjin language.

Speaking during the launch Uasin Gishu governor termed it as a great milestone and it will bring cohesion. 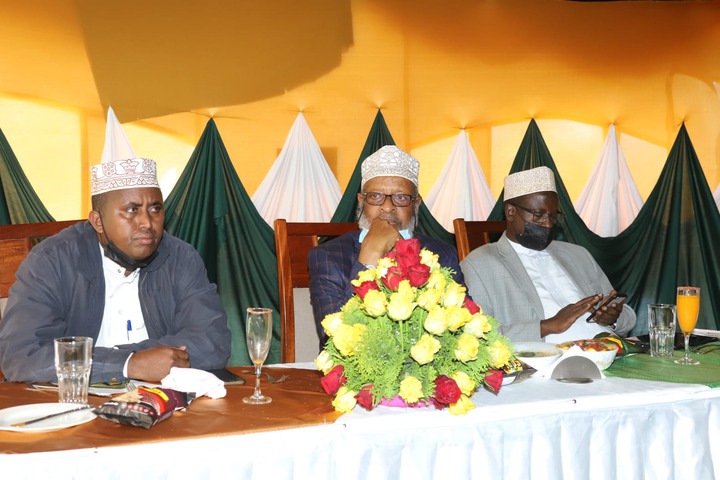 "I want to congratulate Mr Sugoi for this noble course I am proud of you as your governor, I am now interested in reading the Quran. This translation makes it way easier to understand the ways and religion of our muslim brothers and sisters ," Mandago added.

He called on the local universities to adopt the text as an academic publication and award Shiekh Sugoi an honorary doctorate degree.

SUPKEM ( Supreme Council of Kenya Muslims) Chairman Al Haj Hassan Ole Naado noted that the Holy Quran contains all teachings of life and touches on culture, law, leadership as well as peace and cohesion. This is why peace is central to Islam as way of life.