Ever Wondered Why A Muslim Woman Cannot Be Married To A Non - Muslim? Here Is Why 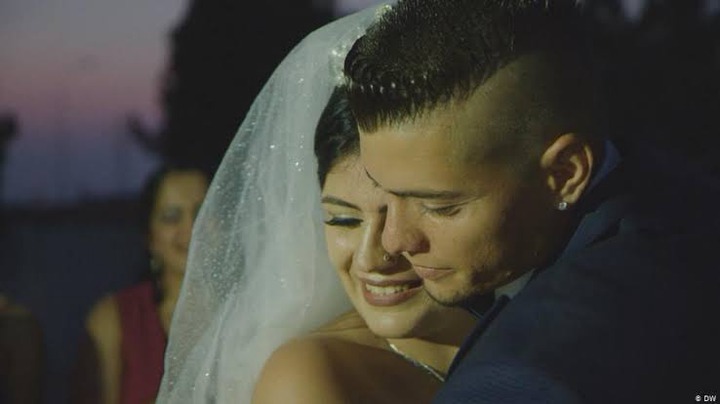 It is common for Christians to marry fellow Christians. On the other hand, it is permissible in Islam for a Muslim man to marry a non-Muslim woman (Christian or Jewish) and not vice-versa. Therefore a Muslim woman getting married to a Christian for instance, will be going against the grain. 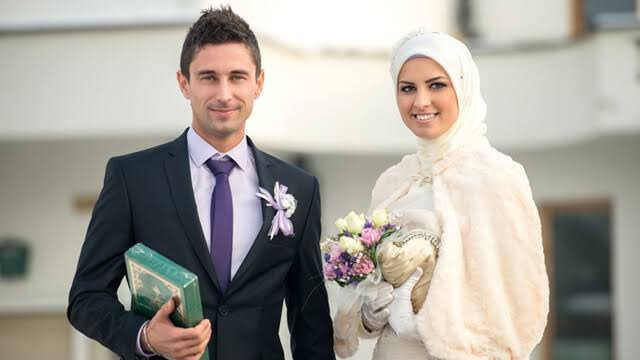 Though this may seem unfair, it is important to know the reason behind that. Of course Christians are not also supposed to be unequally yoked with unbelievers. But there have been instances when some non - Muslim men have been drawn to Muslim women. Even so, they can never proceed further to marriage unless they convert to Islam. 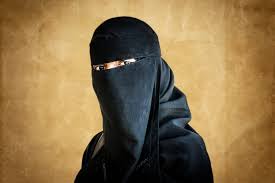 In Islam, marriage is based upon love, mercy and peace of mind. Therefore, a family must be built upon a firm (Islamic) basis to guarantee the continuity of the marital relationship. Islam respects all the heavenly revealed religions.

A Muslim man who marries a Christian or a Jewish woman is commanded to respect her faith. He is not supposed to prevent his wife from practicing the rites of her religion and going to the church or synagogue. This way, Islam seeks to provide the wife with her husband's respect for her religion which in turn protects the family from destruction. 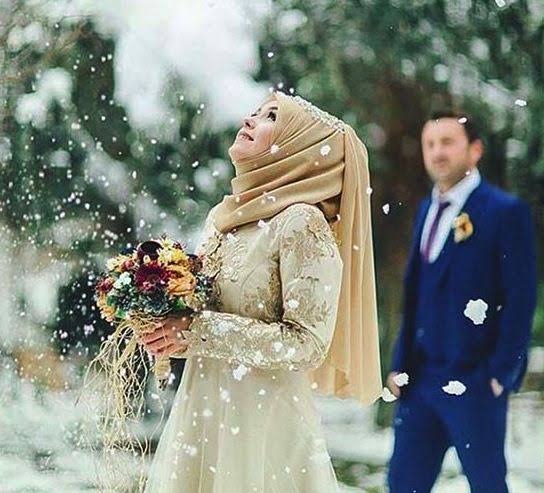 Why a Muslim woman cannot be married to a non Muslim

According to the Islamic religion, if a Muslim woman is married to a non Muslim, the non-Muslim man will not respect his Muslim wife's faith. This is because a Muslim man believes in all previous religions and Prophets of God and respects them while a non-Muslim does not believe nor acknowledges the Prophet of Islam. 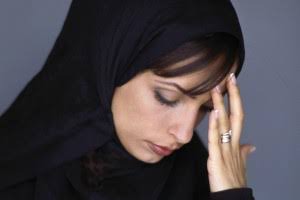 Rather, a non-Muslim considers Prophet Mohammed a false prophet. It is common for non Muslims to believe all the fabricated lies made against Islam and its Prophet. Even if a non-Muslim husband does not explicitly express this, a Muslim wife will constantly feel that her husband does not respect her faith. Because mutual respect between spouses is a fundamental element for the continuity of their marital relationship, it is better that a Muslim woman avoid being married to a non Muslim.

What is your opinion on this topic?