By Glad_Tidings (self media writer) | 8 days ago 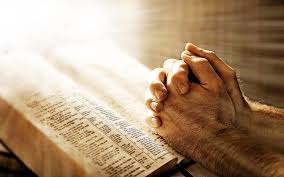 The Bible is full of interesting stories which are relevant for the building up of the body of Christ. When applied, the lessons in these stories help the believer to live an outstanding life while still walking in the will of God (2 Timothy 3:16). There were various people in the Bible who despite their great achievements had very sad endings. You might as well think that life was unfair to them but their circumstances still worked for their good. Some of them include: 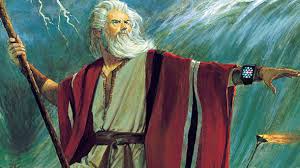 In the Old Testament, Moses is very prominent for having delivered the Israelites from Egypt. He is also known to have written the first 5 books of the Bible commonly known as the Torah. Moses also saw God face to face (Exodus 33:11) and through him God did many signs and wonders. However, at some point he disobeyed God's instruction and God was displeased. As a result, Moses never made it to the promised land (Canaan) yet he was the one supposed to lead the Israelites there. 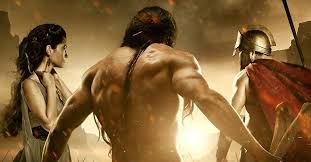 He is known as the strongest man that ever lived. He could fight an entire army of soldiers alone. The power of God that rested on him was so mighty that he was feared in the Philistine territory. However, his weakness was women and having discovered it, the Philistines paid Delilah to help unravel the secret of Samson's strength. It was discovered that his strength was in his hair. As a result, Delilah cut his 7 locks of hair and Samson was rendered powerless. Because of this, Samson's eyes were gouged out and he became a slave of the Philistines. Although his hair eventually grew, he died young with the Philistines (Judges 16). 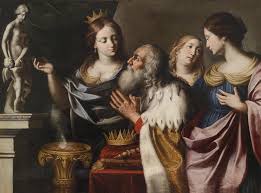 He is also known as the wisest and wealthiest man that ever lived. Solomon is also known as the man that married many wives. He had 700 wives and 300 concubines. However, he ended up marrying many foreign wives who brought their gods along with them. As such, his reverence for God ceased and his heart was drawn away from God. 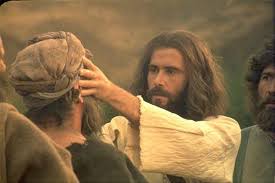 Jesus Christ certainly had the greatest achievements. He did countless miracles that could not even be recorded (John 21:25). He is known to have raised the dead and above all, He died for the sins of men. After His death, Jesus Christ resurrected on the third day (Acts 2:24) and is seated at the right hand of God. The ending albeit being a sad one yielded great results for all mankind including giving us salvation. It was a sad ending in the sense that he was forsaken by the people he loved, some of the disciples and was also crucified. But because of His death, there is victory over sin and death. 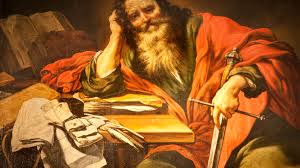 Paul is known to have written 13 epistles which is almost half of the New Testament of The Bible. He was a great apostle who also walked in the power of God. He preached in many nations and through him signs and wonders were done. However, he had a sad ending which he still counted as joy. Paul was beheaded in Rome because of his firmness in the Christian faith.

In conclusion, these stories should teach us that although some endings are sad, what really matters is the impact we make while we are still alive. It will be useless to die peacefully yet have nothing worth being remembered for.