According to the Book of Enock, prophet Enoch is the seventh patriarch in the line of Adam. It is believed to be the recipient of the secret knowledge of God before ascending to heaven. The Book of Enoch was rejected by Jews because it contained prophecies about Jesus Christ. 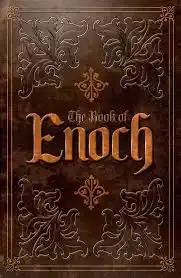 It keeps a great sea by holding it above treasure and is based in the clouds. 200 angels in this place govern the stars and the heavenly combinations such as weather.

It is a dark place holding angels prisoners awaiting severe judgement. Those angels turned away from God's commandments by trying to form another hierarchy of power. They have the appearance of darkness and unceasingly they made weeping all day long. 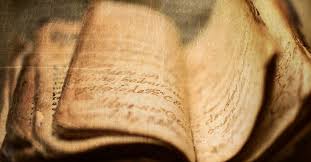 Has heavenly paradise that looks like a garden of Eden. It has a tree of life at the centre, a river of honey and milk, and one that produces wine and oil. It also has a hell where sinners will be tormented and tortured by merciless angels.

It has a sun that influences the earth and the moon. It passes through twelve gates. Enock compared their light and found that the sun is seven times greater than the moon. 8,000 stars follow the sun and are accompanied by angels.

Is where the prince of rebellion is fastened. Those are angels who have sex with women on earth and impregnate them that led to the birth of giants that are people. They will remain there as they make war with human beings until heaven and earth are ended.

It is residential of archangels who are above angels in the hierarchy. They record all human souls and their lives and deads before the face of the LORD. They also monitor movements of the sun, stars and the moon, and control everything on earth and heaven.

This is where angels reside.

It is called Muzaloth. It is where the changer of seasons of drought and rain, and the twelve constellations of the circle of the firmament do their work. 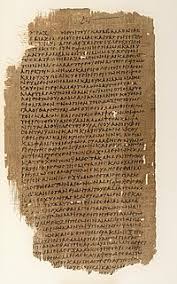 It is home to the twelve constellations.

It is where God reside in this place. Some angels are singing to him continuously.