By MrJuma (self media writer) | 3 months ago 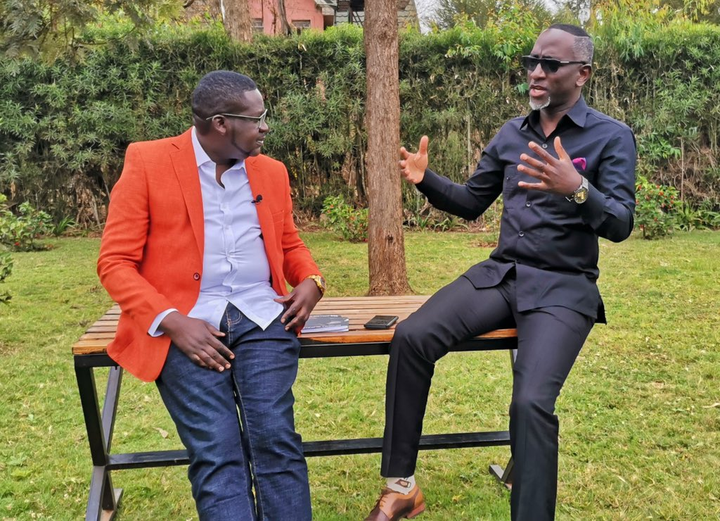 Renowned city pastor and image consultant Robert Burale has opened up on his failed marriage during an interview on Churchill Show. The stylish pastor was married to Rozinah Mwakideu, the sister to popular radio presenter Alex Mwakideu.

Burale and Rozinah met at a concert in 2012 and wedded within 5 months. However, their marriage lasted for a year and two days before they parted ways over irreconcilable differences.

"My marriage last for a year and two days. We courted for five months then got married in the same year. Everybody said we were rushing it but we were in love. We should have listened. We dated, courted, paid dowry and got married all within five months," Burale said.

He further added that despite parting ways with his wife, he still respects her. He described his ex-wife as a God fearing woman and an amazing human being.

Rozinah had alleged that he divorced Burale over infidelity and the huge debts that he had accrued. In a bare-it-all interview with radio host Massawe Japanni 2 years ago, Rozinah sensationally claimed that their divorce just after a year of marriage was as a result of Pastor Burale’s infidelity.

However, Burale responded to these claims by saying that they are both to blame for their failed marriage. The renowned pastor said that although he is single at the moment, he looks forward to getting married again soon. "Marriage is a good idea. Marriage is a God idea," he added.