While in an interview with Mungai Eve, the famous Pastor T was asked to give his views about the LGBTQ community and he said that he does not judge them but he is against the idea because of what the Bible says and what nature requires us to do. 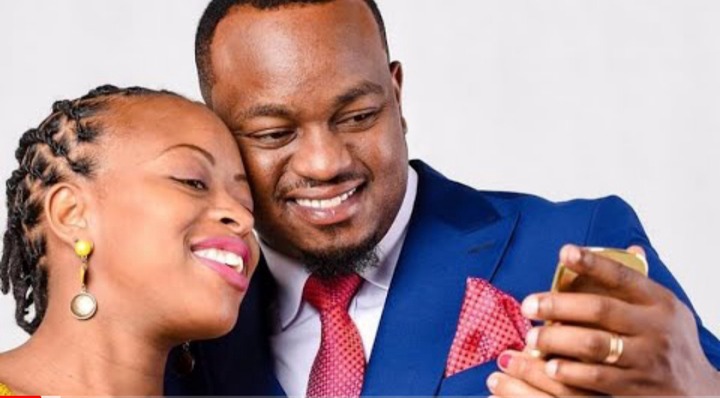 He said that no one was born gay or lesbian. That the idea is planted in someone's mind because of the environment they grew in, traumatic experiences or the things they watch on the internet.

According to Pastor T, LGBTQ is an agenda that is being pushed by the whole world but it is not acceptable. That LGBTQ is pervasion and NGO's are being forced to fund it so that it may be accepted worldwide.

He said that there is no way God can allow such things to happen to human beings and let animals be more rational. He said this because there has never been a case where animals of the same gender mated. 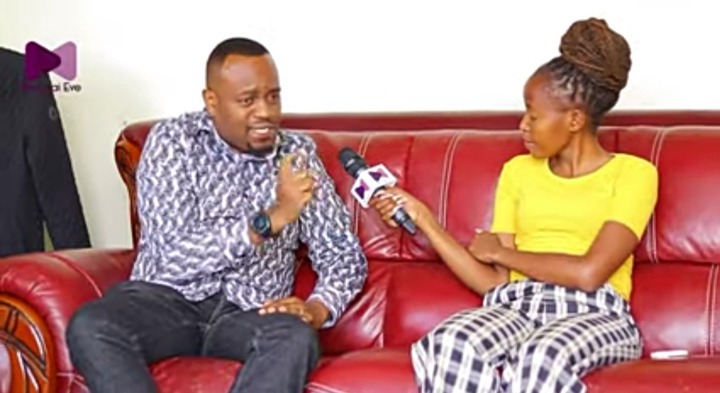 T claimed that people find themselves in that state because of growing up with abusive parents, being in toxic heterosexual relationships and watching content that involves LGBTQ.

He also alleged that these things could be happening to fulfill the word of God that there will be a season where human beings will behave like those of the days of Sodom and Gomorrah.

That people are trying to manipulate the word of God to suit what they feel like doing instead of acting as it says. According to him, people should strictly follow the Bible just like they obey a country's constitution.

He said that he loves those who are already in the LGBTQ community and is ready to walk with those who are willing to salvation and help them see the light.

Watch him talk about this from minute 21. 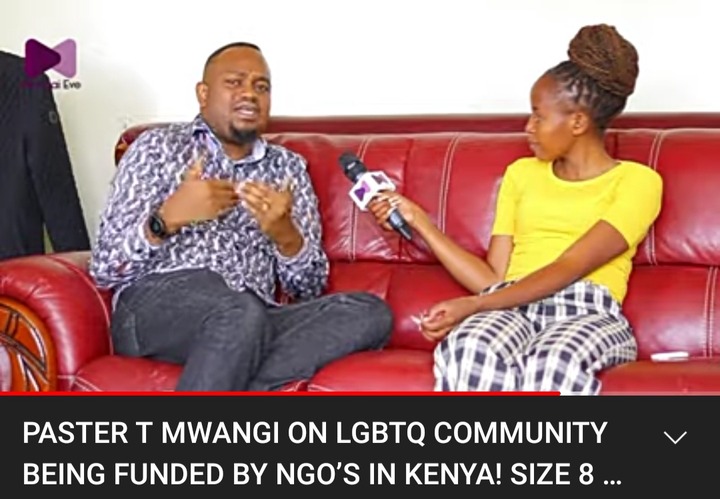 Tips For A Happy Relationship