"I Contributed Sh300,000" Vocal MP Questions as Catholic Church Returns to Sh100,000 Donation to Him 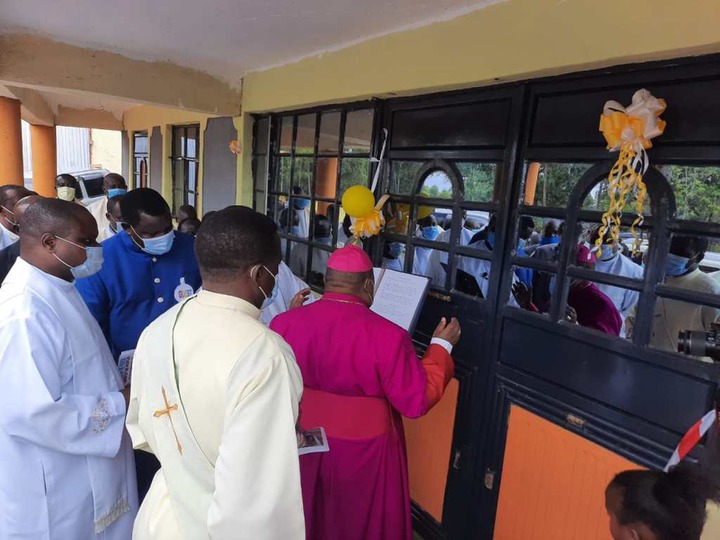 Church leaders at past church service/Courtesy

A vocal MP has questioned Catholic leadership in Kisii County after the church decided to return the money he had contributed on Sunday.

The leadership of the Catholic Diocese of Kisii has reportedly returned a contribution of Sh100,000 it received from Dagoretti North MP Simba Arati.

The church told the Nation that they had handed back the money to the MP, but Arati has said not confirmed receiving the cash.

However, Arati has questioned the move by the church by saying it is politically initiated. 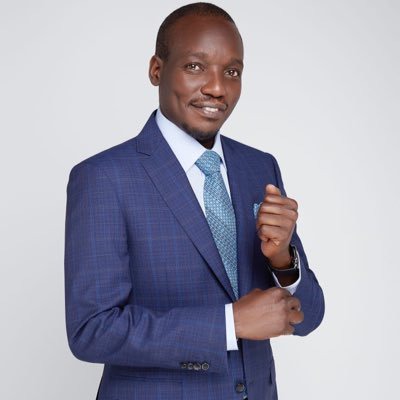 According to him, he gave the church not less than Sh300,000 and expects them to return the whole amount if they mean business.

"I gave out money to several leaders in the church. Why then are they claiming to have returned part of the money? Why are they not returning the rest, which amounts to more than Sh300,000," wondered Mr Arati as reported by the Nation

He noted that there was a commotion when he attended the church, where leaders asked him to leave the church before some of his followers left the church and demanded that he address them.

Other sources said Arati left after being denied a chance to speak, while other leaders present were given the chance.

JUST IN: Tension High as DP Ruto's Supporters Are Blocked from Accessing School as He Visits(Photos)