SDA Pastor Who Chased Away Bridesmaids Speaks, Reveals What Pushed Him to Take The Drastic Action

By LaikipiaNews (self media writer) | 28 days ago 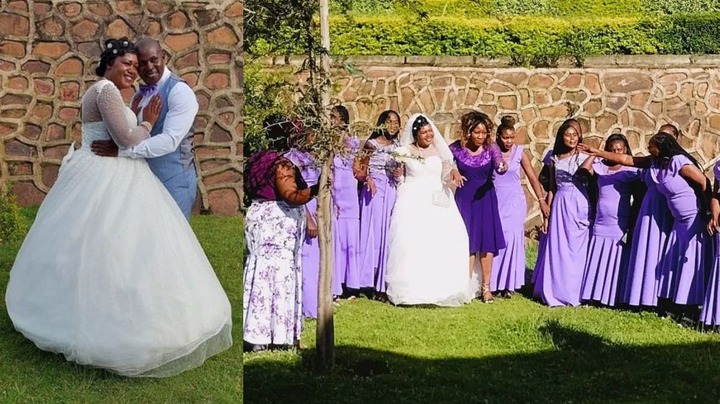 Seventh Day Adventist(SDA) Church over the few past weeks has been the talk of the town after one of its pastor in Nyamira chased away a bridal team in a wedding.

Pastor Jared Omwoyo, on Friday, December 30, 2022, chased away bridesmaids from a wedding in Tente Seventh Day Adventist (SDA) church in Nyamira county has revealed what actually was the root cause of the entire saga.

According to Pastor Omwoyo,he clearly had no option but to chase the bridal team away because of “indecent dressing and bad character”.

He further claimed that the team lied about their respective faiths. Prior to the entrance procession, the team that composed of seven team claimed that only two were not SDA's only for him to learn more were not.

Faulting the social media users fir throwing the entire saga out of proportion, Omwoyo retaliated that his actions were out of their indecent dressing.

“Again I did not chase them away from the church, I only stopped them from participating in marching in the wedding,” he said. 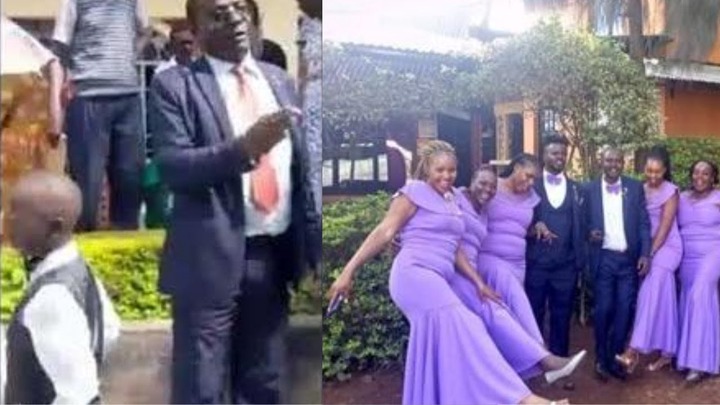 He also revealed that he jumped into action after the church matron called for his intervention.

Initially, the wedding was supposed to kick off at 11 am but by 3 pm nothing had started. The matron is alleged to have complained that the bridesmaids were disturbing.

“The matron asked me to intervene as she said that she was having a hard time with the bridesmaids and that things were not okay. She said that it would take them too long to finish the ceremony,” said the pastor.

“Some of the men had a rasta hairstyle, the ladies were not well dressed and they had applied lipstick, makeup, and had their earrings,” he said.

Mr Omwoyo said that when he tried to question the team on why they were going contrary to the principles of the church, they started answering him in a rebellious manner.