Story Of A Man Who Said God Attended His Wedding, What He Did Changed His Marriage

By Phalam (self media writer) | 1 month ago

Following is a true life story shared by Side Roth, a Facebook page that interviews series of people who have had supernatural and divine encounters with God. In the video Jon Hamill, from US testified how God attended his wedding and what happened thereafter.

" Hi there, Jon Hamill here with Lamplighter Ministries, and today I want to share with you a defining miracle that has affected myself and my wife Jolene, both in ministry and personally in a very profound way.

Jolene and I fell in love back in the fall of 2003, and I asked for her hand in marriage. She graciously accepted. And then she told me an amazing fact. She told me that years beforehand, actually, seven years before we met, she had actually received a wedding invitation to our wedding. 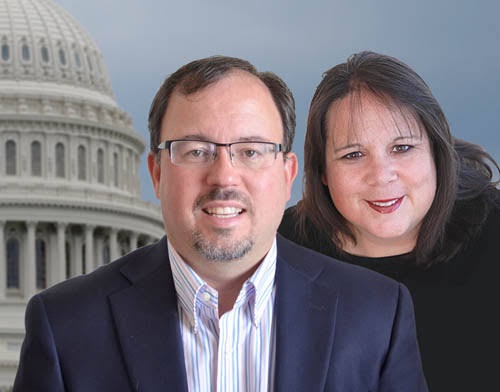 I didn' t really know how to process that. I' m like, excuse me? But she had had a dream where she received an envelope. And when she opened up the envelope, it was an invitation to our wedding. And she didn't know who the person was in the wedding. She didn't remember. She didn't know what year she was going to get married, but she remembered the date, December 20th.

That' s the craziest thing. So we looked up December 20th and we discovered that December 20th was the first day of Hanukkah. And my ministry, now our ministry, was called Lamplighter Ministries.

We didn't know too much about Hanukkah. Maybe you don' t either. But we did know that there is a menorah involved and some spiritual revolutionaries retook the temple after it was desecrated and they re- consecrated it to the Lord. And we thought, wow, Lord' s really saying something with this. And he wants us to re- consecrate our lives, and in the re- consecration of our lives to him and in him, to each other, he' s going to set a new course for the future. That' s what covenant always does. 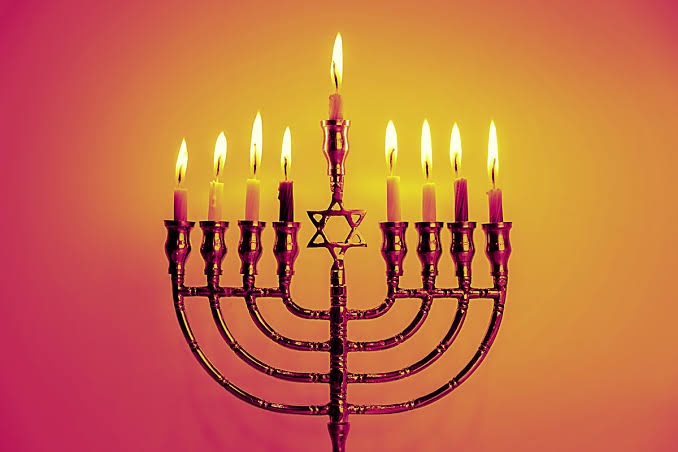 And so we decided to order a menorah from Jerusalem to hold our unity candle. And we were going to make the unity candle lighting ceremony the centerpiece for our whole wedding.

We rehearsed that more than we rehearsed the wedding. Well, God has an unusual way about him. And in our wedding, he actually kind of jumped in ahead of schedule. Because we decided to start our our wedding with worship, and we selected this very precious song to us, Glory, Glory, Send Your Glory, My Glorious. And so during worship, my best man Will Ford looks at me. He kind of nudges me, and I' m like, " Will, I' m worshiping. " 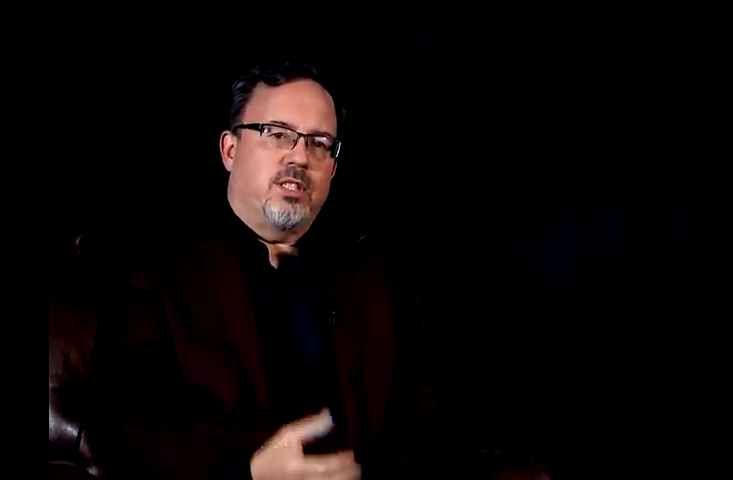 And he points over to the menorah holding our unity candle, and in front of everybody, as we were worshiping on the first day of Hanukkah, God lit that candle. I did a double take, and when I looked over, everybody else saw that I was looking over at this menorah and there was this collective gasp is everybody saw that that center candle had supernaturally lit in front of everybody.

God sent a holy fire to light the candle of our menorah as we were singing ' Glory, Glory, send Your Glory' as we were coming in to covenant together.

You know, that was an absolutely memorable event. But God has kept the passion of our hearts as fire. He' s also directed our ministry. I began to research Hanukkah and discovered something amazing.

I discovered that these spiritual revolutionaries, they were known as Maccabees because their leader, Judah Maccabee, decided to come against the strongest army of the known world at the time to retake their desolate heritage. Their heritage had been come under siege and the covenant of God had come under siege.

The temple was defiled with Baal worship, and they were compelled by God to re- consecrate the temple to the Lord and renew covenant with him. 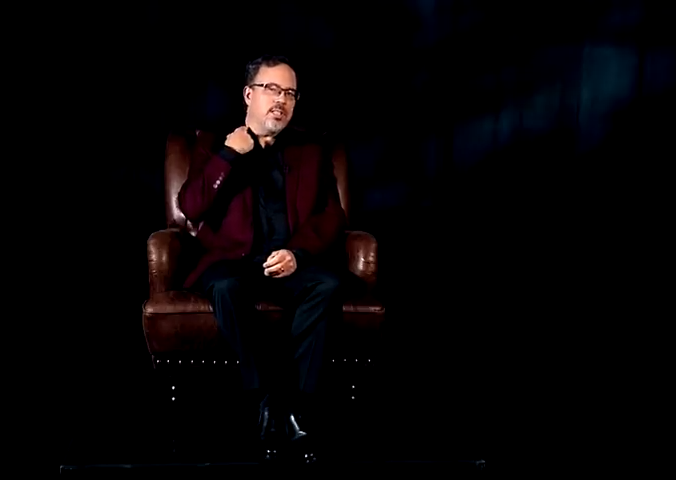 The story of Hanukkah shows that there was only enough oil to keep the fire burning for one day, and yet the oil somehow was supernaturally supplied so that the fire would burn for eight days straight until they could get a fresh supply.

And there' s some of you out there who are worried about your fire, your flame. You' re worried that maybe the oil is run dry. I want to say to you that God is wanting to relight your lamp stand, and he' s wanted to provide you with fresh oil. "