By Job Matthews (self media writer) | 3 months ago 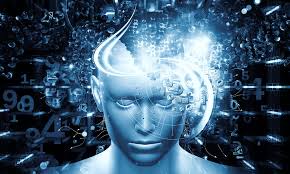 Just when we think that we grasped the meaning of love, peace, and similar principles of life, some wise orator or writer produces a statement which gives a different shade of meaning. He does not prove our idea wrong; he often adds another idea which challenges our original concept.

Such is the case with the following six quotes about some basic principles by which we live. Perhaps, they make us rethink the ideas we have. Perhaps, they provide topics for future debates. For sure, we will not dismiss them. We may even be motivated to analyze similar quotes that challenge our thinking. 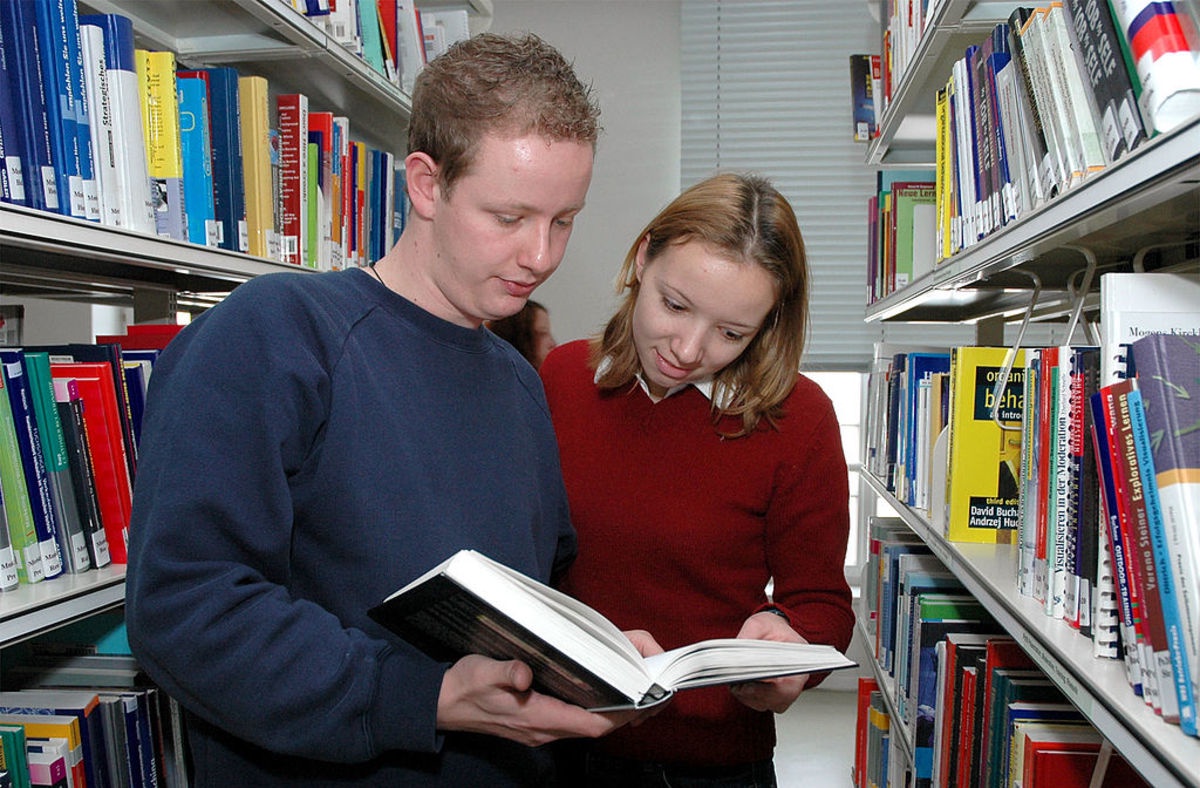 "Love is something more stern and splendid than mere kindness." - C. S. Lewis

Love is often considered an enriching, feel-good, even splendid and kind exchange between loved ones. Stern does not come to mind in a general description of love. But, isn't love stern when people insist on rescuing loved ones from their own folly? For example, love is kind when a father presents a car to his graduate son; love is stern when he takes it away to prevent him from killing himself or someone else through his new and dangerous habit of drunk driving. Here, stern love is as much real love as kind love.

Doesn’t it seem clever for the boss to work toward building up himself? Now comes this idea that the leader’s goal should be building up his people; and that concept may seem like a roundabout approach to his success. However, the truth of the matter is that when he spends time and effort empowering workers on the rung below him, those workers push harder to get more work done. At the end of the day, building his people proves to be the easiest method of building himself and his business. But, will this approach always get the same results?

"It is not the body’s posture, but the heart’s attitude that counts when we pray." - Billy Graham

Posture is the first thing children are taught about prayer. “Clasp your hands, bow your heads, close your eyes,“ and later they are required to kneel. It is a way of teaching them to be reverent while they talk with God. There are some adults who think that something is missing in a prayer that happens outside of a time and place where they cannot conform to their prayer posture. All the while, they miss the real essence of prayer--communicating with God from the heart. That makes it possible to live and work in an attitude of prayer, no specific body posture necessary.

"Perseverance is not a long race; it is many short races one after another." - Walter Elliot

In many minds, perseverance refers strictly to the long race; but who has not suffered a lapse during a strenuous effort to complete a huge task? Individuals try for years to persevere in losing weight, writing a book, learning a second language, and even in establishing healthy eating habits. In the business world, Macy's in Manhattan proves the point of short races; that department store was the seventh entrepreneurial attempt by its owner.

Perseverance accommodates short breaks to renew and reset, as long as the focus remains on the task at hand. Lapses do not have to be failures; can't they be fuel stops to refill with determination?

"Success is on the same road as failure, success is just a little further down the road." - Jack Hyles

We often think that individuals who turn right are on the road to success, while those who turn in the opposite direction are on the road to failure. Here we are encouraged to think that direction is not the only factor in determining success or failure. It has to do with the choice to give up or get up after a stumble. Stay down and cuddle with failure or rise again and keep moving toward success. Doesn’t this statement encourage strugglers to dismiss all previous notions on the matter, and just persevere despite the journey so far?

"Peace is not merely a distant goal . . . but a means by which we arrive at that goal." - Martin Luther King, Jr.

The Civil Rights Act of 1964 prohibited racial discrimination in employment and education, and rendered segregation illegal in public facilities in America. That was a major success for the non-violent Civil Rights Movement led by Martin Luther King, Jr. King died that same year, but his emphasis on a peaceful revolution prevented many other deaths as reaction to his own.

Personal peace during adverse situations also sets the tone for the reaction to the outcome. Postponing peace until the divorce is final, or the bills are paid, or the medical results come back is not a wise plan. When the cause for the worry is past, the habit of worry remains. It is the spirit of peace in present adverse conditions that stabilizes peace when the troubles are past.

Perhaps when ideas are expressed in ways which seem to differ from generally accepted views, they may expand minds more than oppose opinions in folks who think them through.

Why You Should Not Apologize For Needing To Feel Safe