By TopHotNewsKe (self meida writer) | 13 days

Whenever someone behaves in a bad manner, Kenyans are always curious to know ones level of education and try to establish reasons for the condemned actions. The Meru Senator Hon. Mithika Linthuri has been on the spotlight lately after being sued in court for allegedly sneaking into a couple's room and harassing a woman. 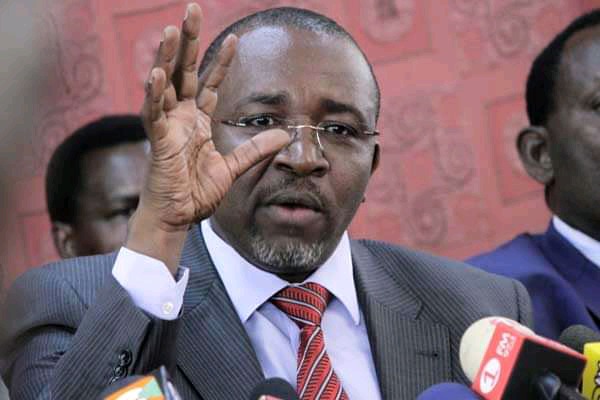 After being taken to courts, he has shifted the blame and dropped claims that this is a plot to politically intimidate him for his undying love for Deputy President William Ruto who is aspiring to run for in the upcoming elections as The Head of State. 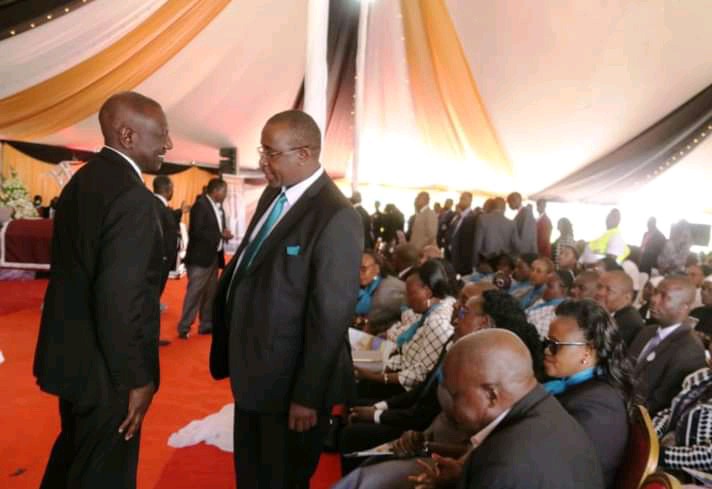 Today, the courts have ordered his release on a Ksh 200,000 cash bail. Despite the matter pending the court's decisions and final ruling, Kenyans have shown concern in knowing what the popular Tangatanga allied senator's educational background. The senator is learned according to the privy sourced information. He attended Amwamba Primary School before joining Igembe Boys High School. After taht he pursued a Diploma in Marketing and later on a certificate in Insurance. In Meru Technical College he earned a certificate in a CPA course. Its also believed that he pursued a business course abroad at the University of Colombia. 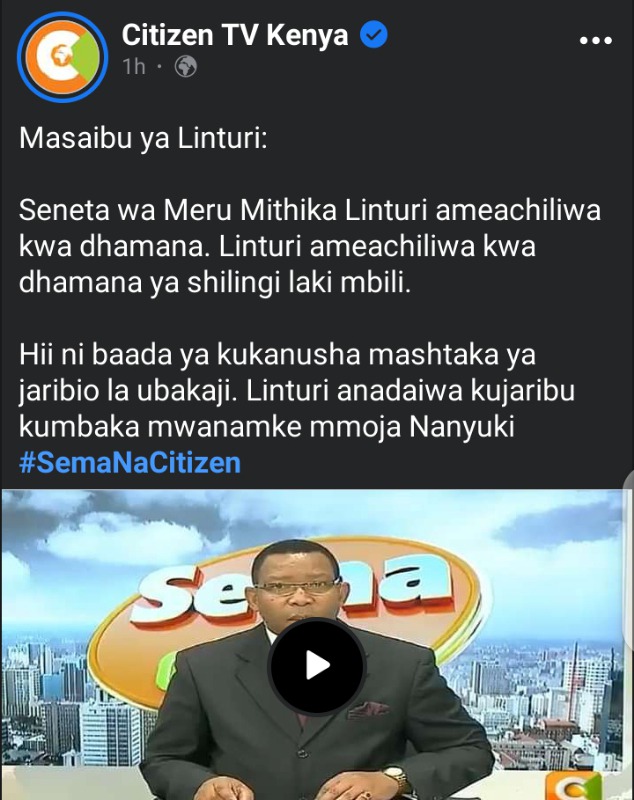 Many politicians in Kenya have always broken the law and disrespected women in the places of work. Mithika Lunthuri allegedly did this unthinkable act to a woman in Nanyuki and this is really bad since he is a very learned person who understands the rule of law.