By dalanews.co.ke (self media writer) | 2 years ago

Leader of Thirdway Alliance, Dr. Ekuro Aukot becomes the second victim of expulsion from his own party following a similar action by Ford Kenya party NEC on its leader Moses Wetangula.

Dr. Aukot found himself out in the cold after his party National Executive Council resolved that he was unfit to hold office because of his frequent use of "crude words" to address his deputy, Angela Mwikali, and the fact that he has lately been using his elevated position in the party to solicit for personal wealth. 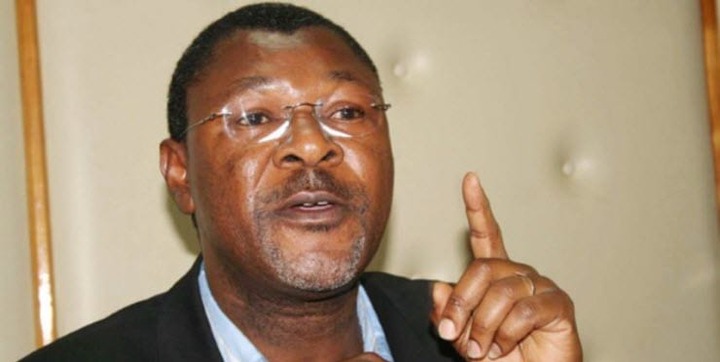 Just as in the case of Wetangula, Aukot's ouster is engineered by the party Secretary General, Frederick Okan'go who together with the chairman Miruru Waweru declared Aukot summarily relieved of any Official portfolio in the Thirdway Alliance movement.

Contacted over the matter, Aukot downplayed his ouster, but there's evidence, yet, that both parties are prepared for a protracted court battle.

As the 2022 presidential elections are drawing near political allignments are taking centerstage with leaders flexing their muscles in and outside their respective political parties.

The Aukot ouster may present major difficulties to resolve as his none-conformist stand has consigned the party to the periphery of national politics. 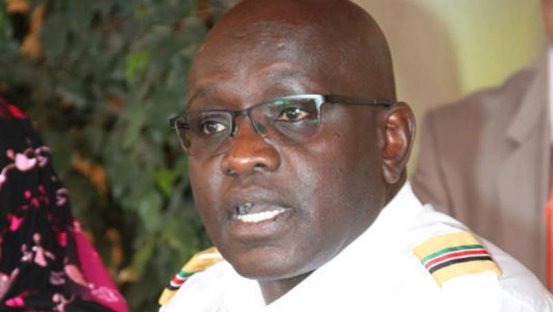 Dr. Ekuro Aukot assumed national hero status with his "Punguza Mzigo" Initiative which was a rallying call to oppose unnecessary taxation by the government. When he got ambitions for the Herculean task to vie for the presidency of the Republic of Kenya he lost relevance and probably concentrated on consolidating his financial base, a reason his detractors are exploiting to bring him down.