By BreakingNews9 (self media writer) | 2 months ago 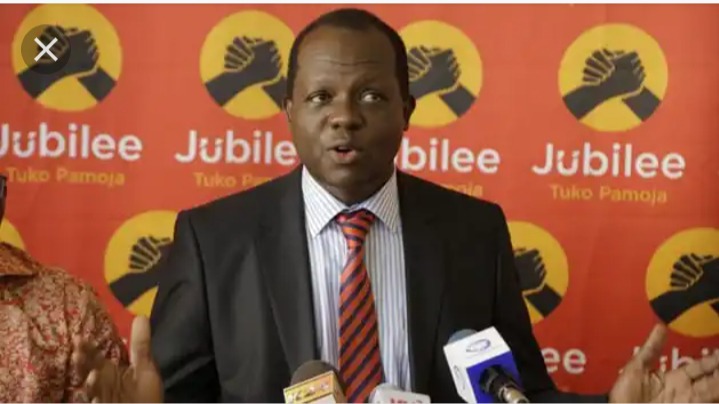 Jubilee Party Secretary General Raphael Tuju has questioned Deputy President William Ruto's 'Bottoms-up economy' approach. In what has been seen to be hitting directly at the second in command, Tuju sarcastically asked what the approach meant in Swahili version. He went ahead and asked the former Presidential candidate peter Kenneth to translate it for him. 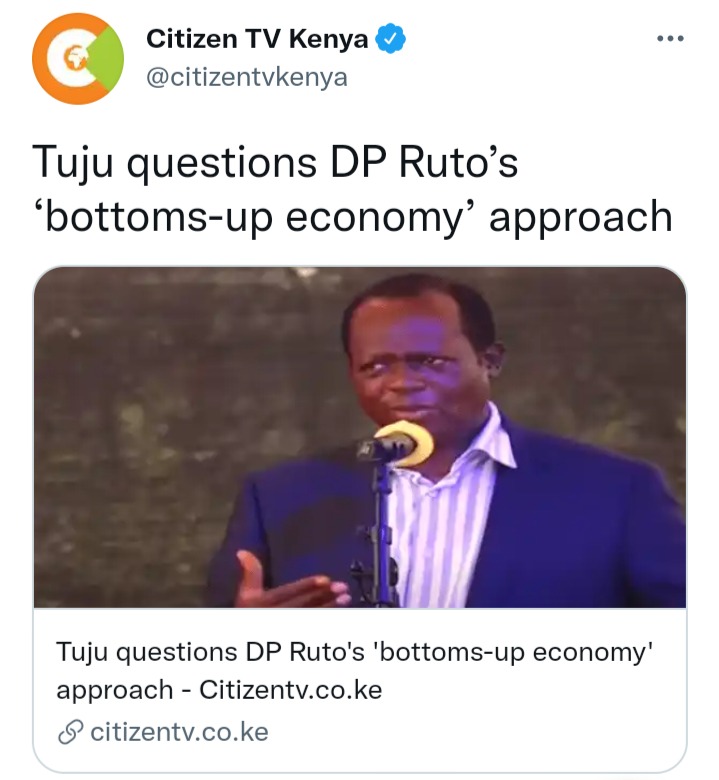 Raphael Tuju's reductionist attitude towards the Hustler nation's bottom-up economic approach epitomizes what the rich think of the poor. Deputy President William Ruto has come up with this model and it has resonated very well with his supporters.

The second in command has already said that he might use the United Democratic Alliance (UDA) in next year's State House race where seeks to succeed his boss President Uhuru Kenyatta. Uhuru's two term is ending next year and a number of candidates have declared their candidacy in the race. 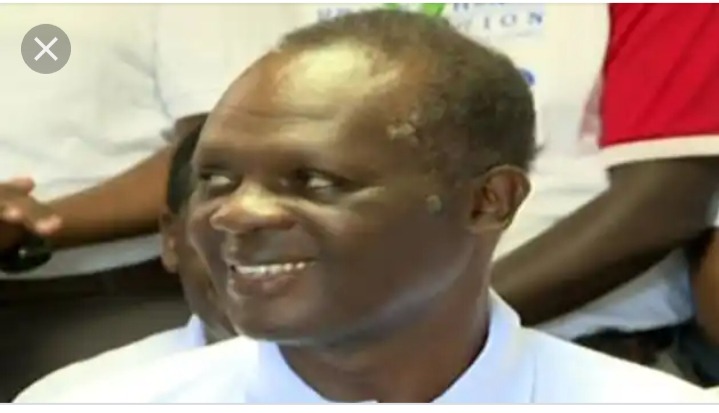 The Former Prime Minister Raila Odinga has not declared his interest but they way he has been advocating lately, political analysts have concluded that the ODM boss will be in the race. Raila's co-principals in the NASA coalition have already formed another coalition which they aim to use it to contest for presidency.