With only nine months until the election, which will take place on August 9th, the battle for 2022 is heating up. Several high-profile politicians have launched their candidacy for the presidency. Many Kenyans and political observers see it as a two-horse contest between Raila Odinga, the leader of the ODM party, and William Samoei Ruto, the vice president. 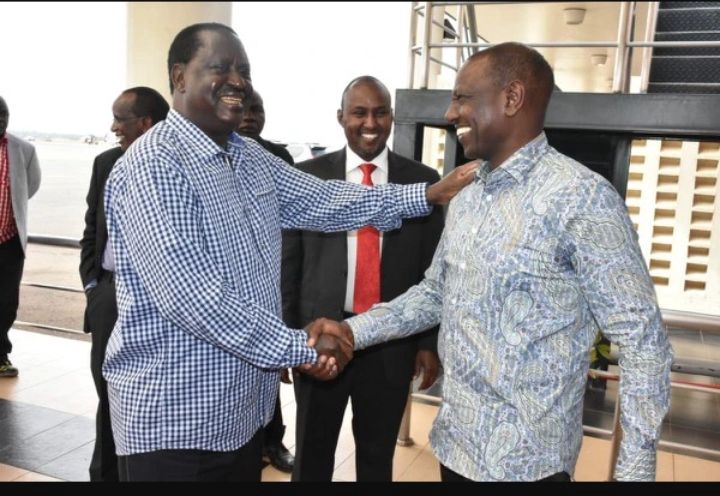 Kitutu Chache South MP Richard Onyoka decamped Ford-Kenya and officially joined the ODM party today, giving Raila a major boost ahead of the upcoming elections. Richard served as the deputy party head of Ford-Kenya and was a close supporter of Moses Wetangula, one of the OKA leaders. He left the party today and joined the ODM, pledging to vote for Raila in the 2022 presidential elections. He has decided to change his mind on who he will support for the presidency. 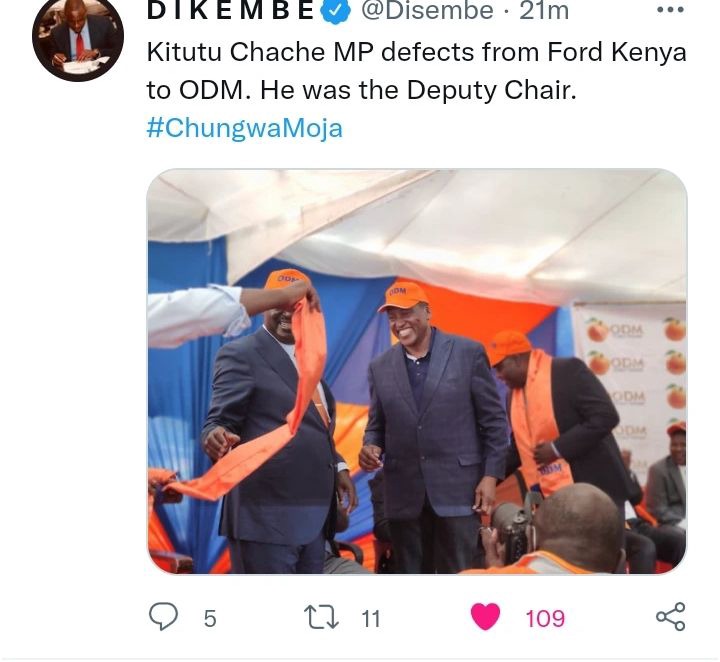 The MP revealed that it was the proper decision to make at this time, and that he will join his friend, Dagoretti North MP Simba Arati, in continuing to rally support for Raila Odinga in Kisii county. Onyoka is well-known in the Gusii community, and his presence in ODM will help the party gain traction in the region, increasing Raila's chances of winning Kisii votes in 2022.