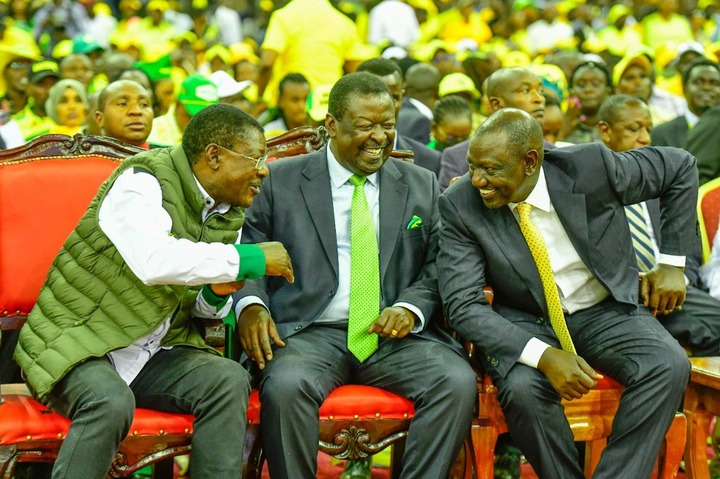 Moses Wetang'ula, senator for Bungoma and Kenya Kwanza principal, has been approved by the electoral commission to defend his seat on the Ford Kenya ticket in the August 9 elections.

The senator from Bungoma stated that he can now concentrate on national campaigns for Kenya Kwanza presidential contender William Ruto.

"We have conquered this hurdle, and I will now shift my attention to the national campaigns for our Kenya Kwanza presidential candidate, Dr. William Ruto," he stated, adding that Senate Speaker Ken Lusaka and other Ford Kenya officials will now oversee the Kenya Kwanza campaigns in Bungoma.

Wetang'ula, although expressing confidence that he would maintain the senatorial seat for Bungoma, defended his choice to run for re-election by stating that it had nothing to do with his personal interests.

"Many people, particularly the Azimio team, have asked me why I want to defend my seat while we have shared the administration in Kenya Kwanza on a national level. I wish to reiterate that I am not seeking personal gain or acclaim," he stated.

"As far as Kenya Kwanza is concerned, the election will be free, fair, and credible, thus inhabitants of the Western area should not be anxious," he added. 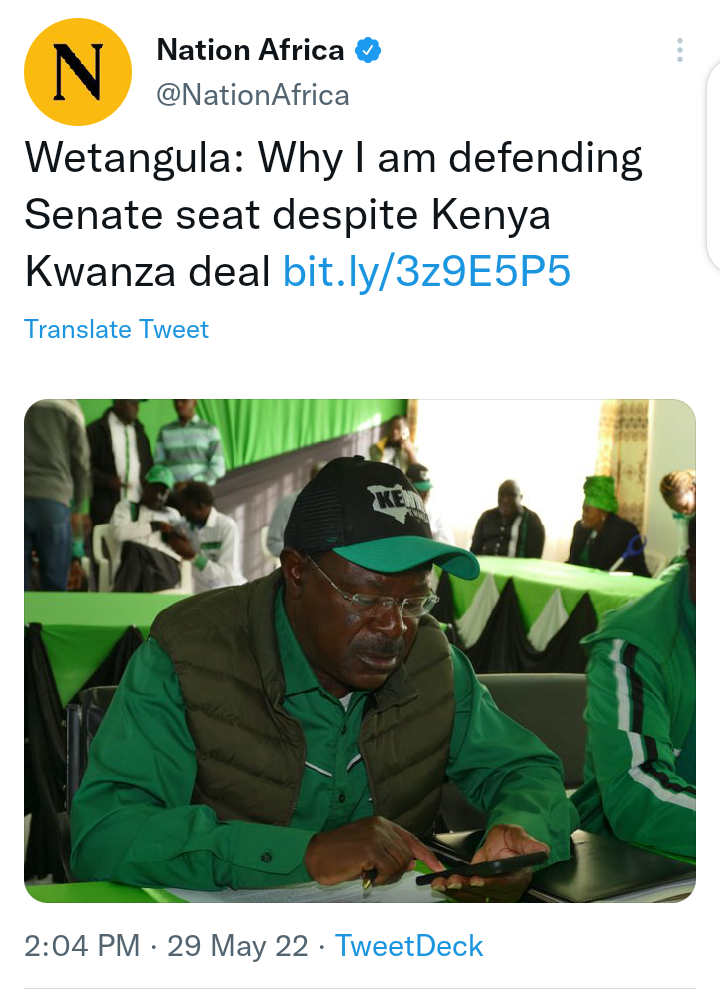 He added that ANC, Ford Kenya will each pick three cabinet secretaries plus other government positions. 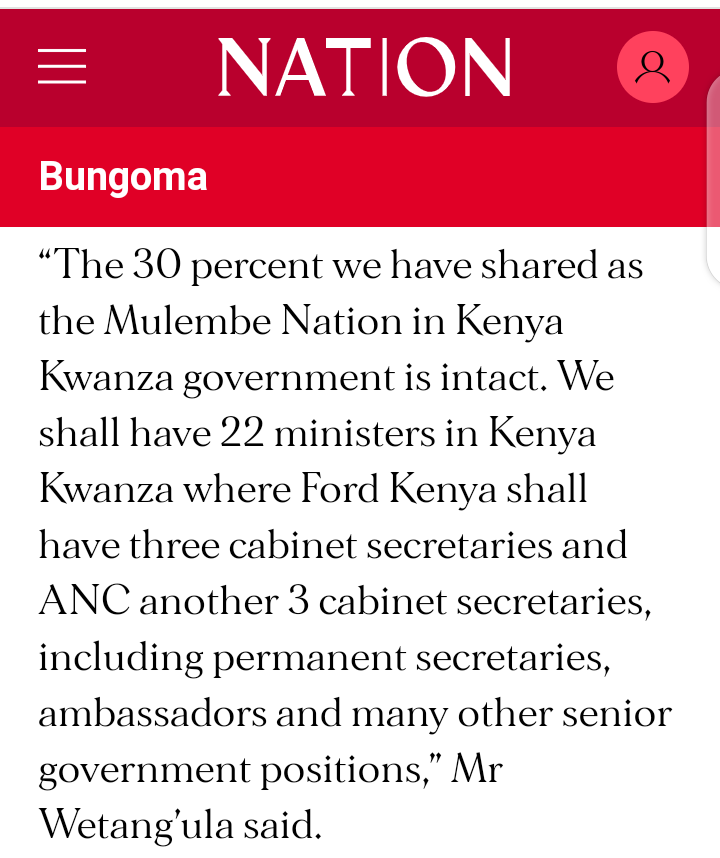 The senator from Bungoma stated that Kenya Kwanza had visited the entire nation to positive reception. According to him, they have made significant progress in the West and have garnered strong backing.

How To Love Others When You Don't Like Them