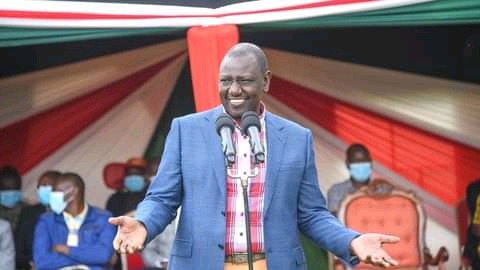 With Deputy President William Ruto making it clear that he is in the race to succeed President Uhuru Kenyatta come 2022, questions have always been asked whether he has what it takes to launch a successful campaign to deliver him the presidency.

With a political giant in ODM leader Raila Odinga patiently waiting for him, Dr Ruto should ensure that he builds a formidable political machinery to springboard his State House ambitions.

Whereas the former Prime Minister appears to enjoy the backing of the Head of State, the DP has cut a forlorn figure especially after his bitter fallout with Uhuru.

With this in mind, the DP will go into the 2022 State House contest as an underdog. But just as former French President Jacques Chirac pulled a shocker in 1995 to win the presidency, Ruto can as well ride on that to be declared as Kenya's fifth President. But to do this, he should be tactical in his approach. 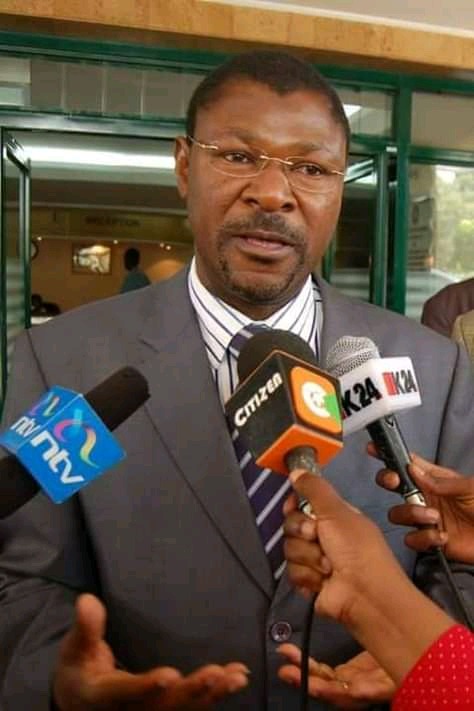 Amid speculations over the future of Bungoma Senator and Ford Kenya leader Moses Wetangula in the One Kenya Alliance, the DP should closely monitor the situation.

This is after two Ford Kenya MPs: Majimbo Kalasinga of Kabuchai and Chris Wamalwa of Kiminini, recently declared their support for Ruto in his State House bid.

The development has set tongues wagging as to whether the former Foreign Affairs Minister in the President Mwai Kibaki administration is on his way to the DP's camp. But even this were to happen, it would be sweet music to Ruto's ears. 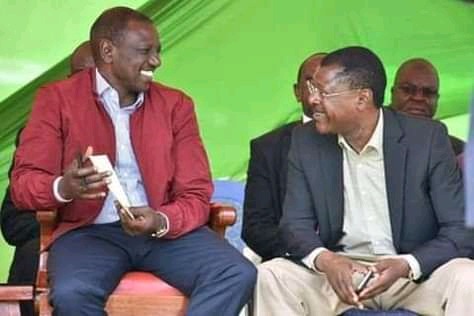 With Ruto currently facing running mate nightmare, Wetangula could be the perfect man to solve that problem once and for all.

First, the Bungoma Senator is one of the most experienced politicians in the country today. This alone is a plus for Ruto who is keen to form the next Government.

Secondly, the Ford Kenya leader comes with a huge "Mulembe nation" vote. So important is the Luhya community vote that it has of late become a key battleground.

And with no guarantee that ANC leader Musalia Mudavadi will win the 2022 State House race, the region may opt to spread their political risk by backing Ruto for presidency.

Wetangula may be an odd choice for Ruto running mate but this is politics where you should always expect surprises. As such, the Ruto- Wetangula ticket stands a chance to win the 2022 race to State House.

The Surprise Kalonzo's Political Fall Ahead Of 2022 Elections