According to Nelson Havi, the Kenyan president amassed legitimate riches prior to taking office, hence spreading falsehoods about private interests was inappropriate. 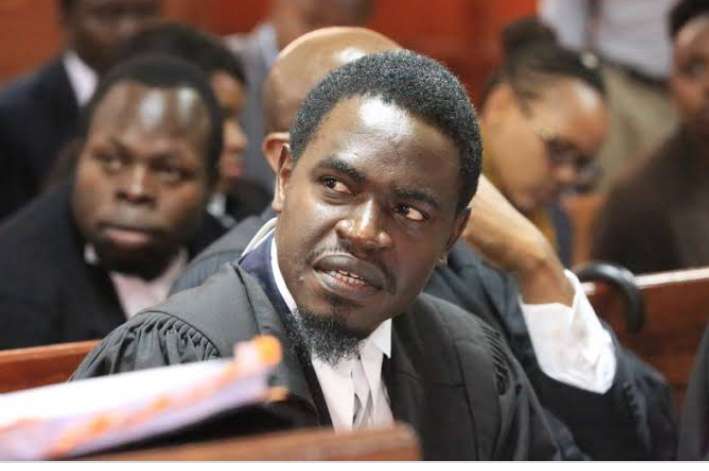 " On the Pandora papers, President Uhuru was rich before he became president. If he acquired his property legally, then that' s his property. Let us not be propagandists. " - Said Nelson Havi.

As a result, the LSK president reaffirmed that there is nothing wrong with investing outside the country as long as the source of the funds in offshore accounts is unknown.

His words come at a time when politicians close to deputy president William Samoei Ruto have been criticizing President Uhuru Kenyatta over the recent pandora documents revelation.

Raila Odinga, the leader of the Orange Democratic Movement, stated on Tuesday that having offshore bank accounts was not a concern for President Uhuru Kenyatta.

According to the opposition leader, the recent Pandora expose does not bother him as long as President Uhuru Kenyatta or anyone else is able to account for their money.

Raila Odinga also stated that all of his accounts and properties are in Kenya, and that he has never considered having an offshore account or property. 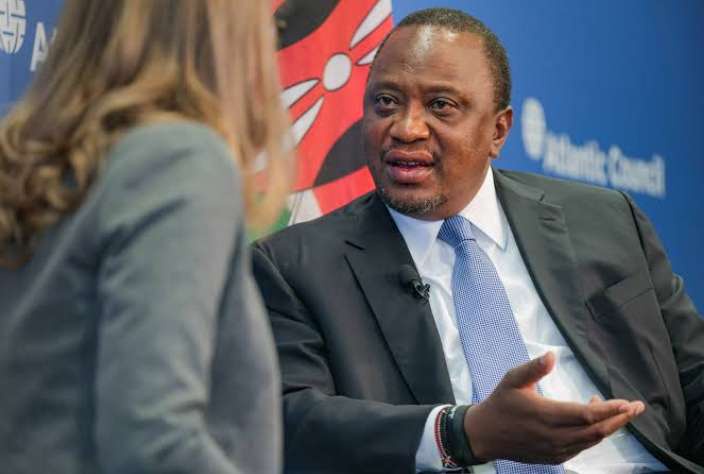 Meanwhile, President Uhuru Kenyatta' s latest response to the Pandora papers suggests that he may not be alone in the aftermath of the country- shaking exposé.

According to the president, the Pandora papers and following audits would present an opportunity to reveal dark secrets, particularly among Kenyans who are unable to explain their sources of income.

Furthermore, President Uhuru Kenyatta, who was overseas of the country, stated that whenever he returned, he would provide a full and detailed report on the pandora papers.

" My attention has been drawn to comments surrounding the Pandora Papers. Whilst I will respond comprehensively on my return from my State Visit to the Americas, let me say this: 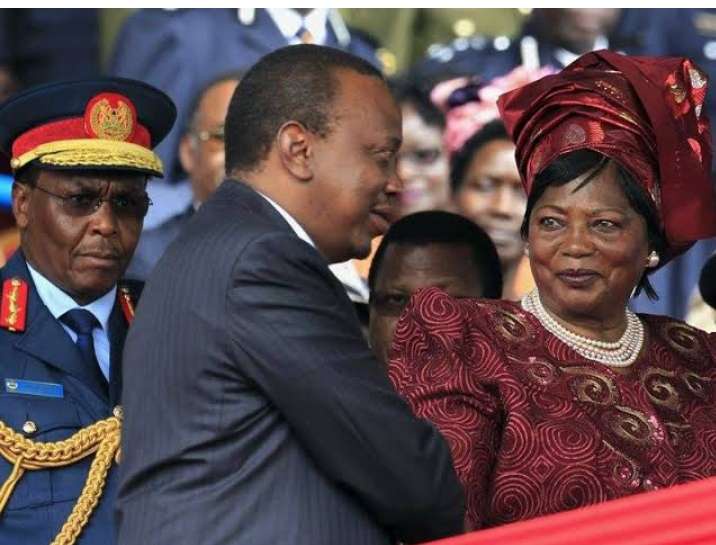 " That these reports will go a long way in enhancing the financial transparency and openness that we require in Kenya and around the globe. The movement of illicit funds, proceeds of crime and corruption thrive in an environment of secrecy and darkness.

" The Pandora Papers and subsequent follow up audits will lift that veil of secrecy and darkness for those who can not explain their assets or wealth. Thank you. " , Wrote His Excellency President Uhuru Kenyatta in a short statement.