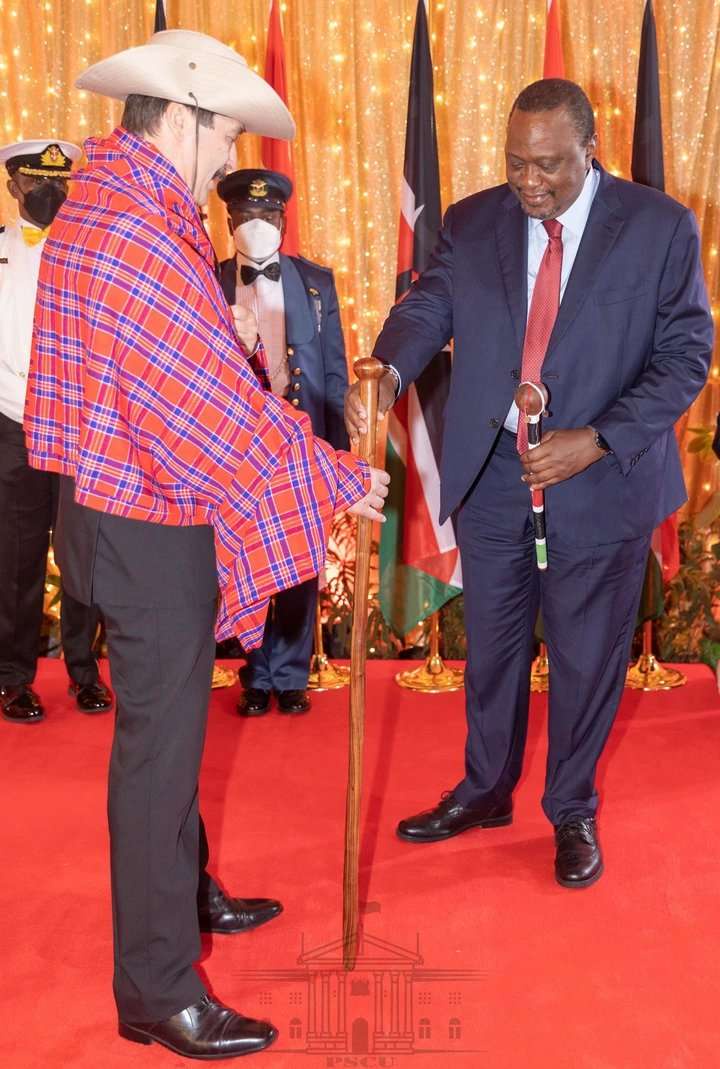 This is despite the fact that the team skipped the azimio la umoja event at statehouse last week where the head of state congratulated the legislators for unanimously supporting the political parties amendment bill. It has been confirmed that Kalonzo Musyoka, Gideon Moi, Musalia Mudavadi and Moses Wetangula attended the dinner meeting that was organized by the first lady (Margaret Kenyatta) in honor of Hungarian president Hon. Janos Ader and his wife who are on a four day tour of the country. This late night meeting comes amid speculations about what Amani national Congress party leader will announce on the twenty third day of January that will shock the whole country. For some time now, there has been increasing panic in the one Kenya alliance with allies of Mudavadi and those of wiper democratic movement party clashing, a move that is threatening to cause a rift in OKA. 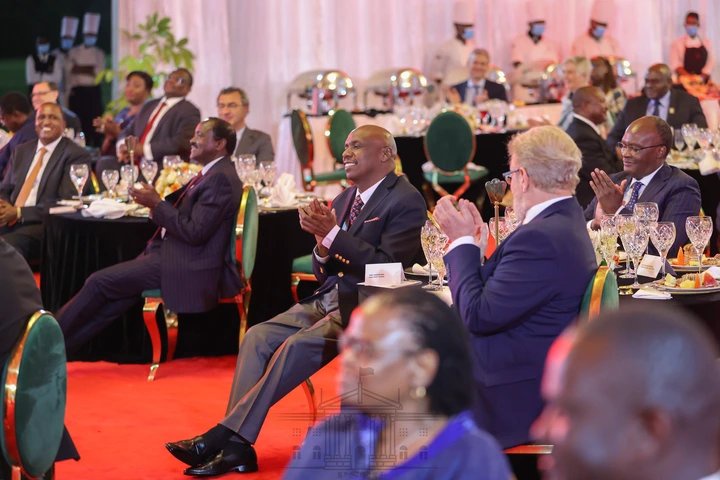 In addition to that, Dr Stephen Kalonzo Musyoka' s party has been accusing the ANC party leader of trying to betray their course. This is despite the fact that he has continuously informed that he is not leaving OKA anytime soon. Meanwhile, there are speculations that wiper party leader might join Raila' s azimio la umoja movement even before Musalia Mudavadi' s major announcement. According to anonymous sources, Kalonzo understands that he cannot win the presidency on his own, mostly not after the lower eastern region governors ditched him ahead of the August polls. It is alleged that should Musalia Mudavadi leave OKA, Kalonzo will be left in a political desert with nowhere to go hence the reason why he might join Raila' s camp earlier than anticipated. 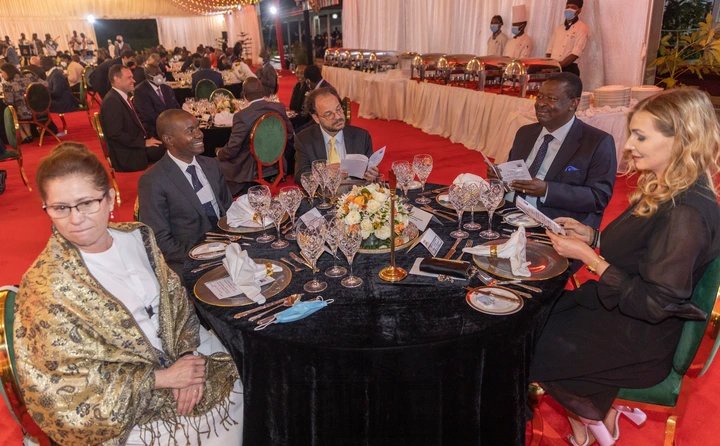 For more political news, kindly subscribe to my channel.