By JerryN (self media writer) | 1 month ago 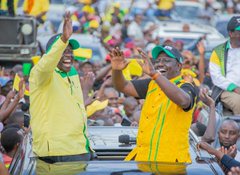 Kenya Kwanza Chief Principal Hon William Samoei Ruto has named a number of political leaders from the vote rich Mount Kenya political bloc who joined him during his (William Ruto) visit to the populous political bloc (Mount Kenya) on Saturday. 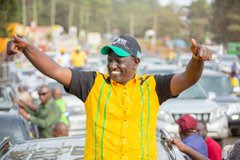 According to the second in command, a number of the Kenya Kwanza leaders including the the Amani National Congress Chief Principal Musalia Mudavadi and the Maendeleo Chap Chap boss Alfred Mutua were among his (William Ruto) campaign trail.

The second in command is in the Mountain to hunt for votes ahead of the upcoming hotly contested presidential election. 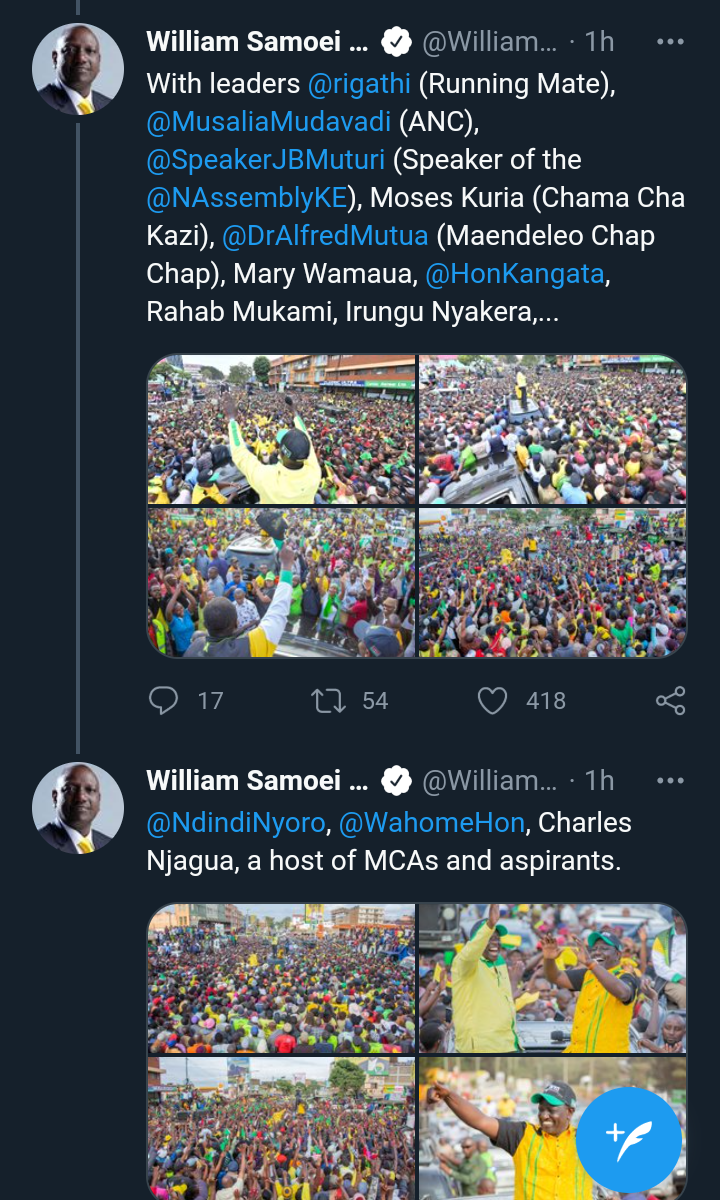