Raila Odinga, the former Prime Minister of Kenya, has arrived in Isiolo County, where he was welcomed by Areas Governor Kuti and the CS for Finance and Planning, Ukur Yattani. Former Gatanga MP Peter Kenneth, Lee Kinyanjui, and other top-level figures accompanied the Enigma. 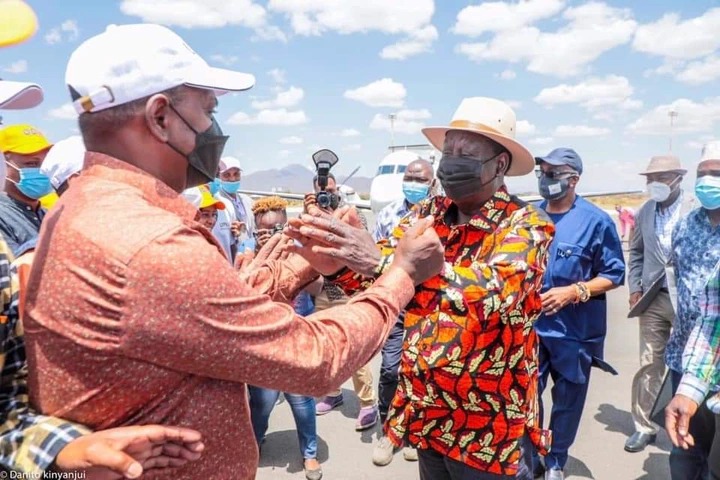 Among them Governor Wycliffe Oparanya, Junet Mohammed, Rachel Shebesh, Fatuma Gedi and Kanini Kega were with him. Raila was received in a king like way by a huge crowd ahead of his Azimio La Umoja campaign. 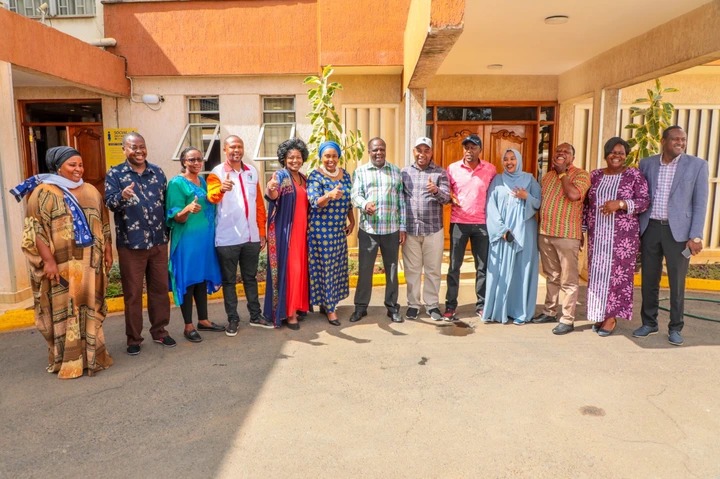 He'll speak to a delegation from Samburu and major pastoralist communities before making stops around Isiolo County to pitch his ideas and chances. 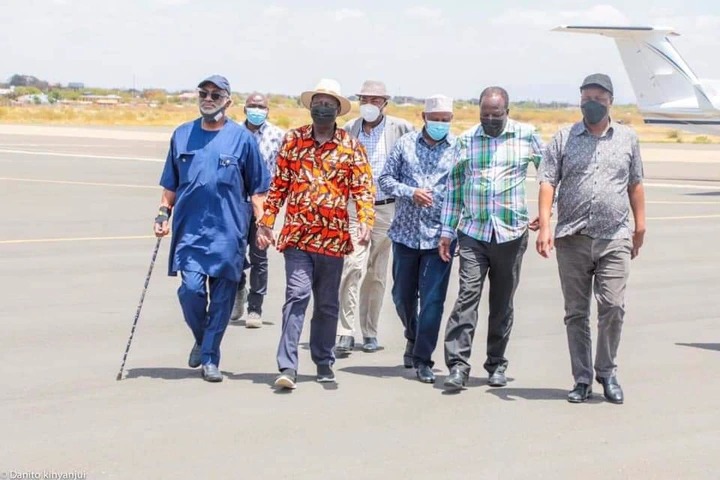 He promised Kenyans that he would bring a wave, and we've already seen it from Mount Kenya to the Rift Valley, as well as the Western, Coast, and North Eastern regions. His campaigns are well-coordinated and executed, and President Kenyatta is likely involved. 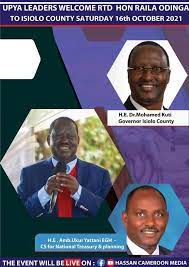 This event necessitates a lot of money and resources, especially in terms of people mobilization.