Isaac Mwaura: Politics is a Dirty Game, Losing a Nomination Doesn't Make You a Bad Leader

By TrendingNEWS (self media writer) | 2 months ago 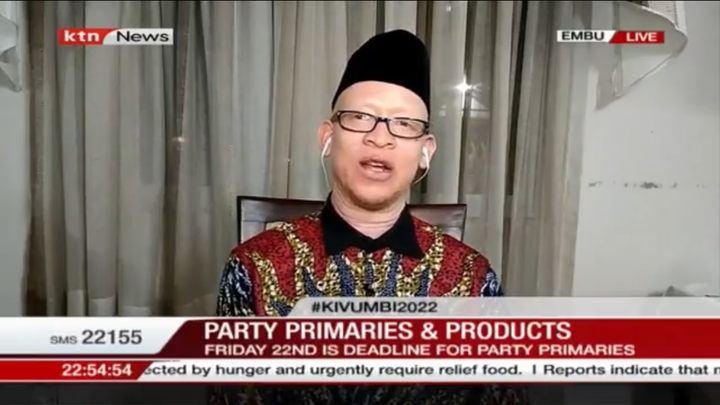 It is almost a week after United Democratic Alliance held its nationwide nominations. Winners of the nominations are now fully on the team, knowing that they will be on the ballot and are doing everything they can to popularize the party. On the flip side, losers are in various activities, including but not limited to supporting those who defeated them. Some are seeking to go to the ballot as independent candidates, whereas others are protesting unfairness in the nomination process. 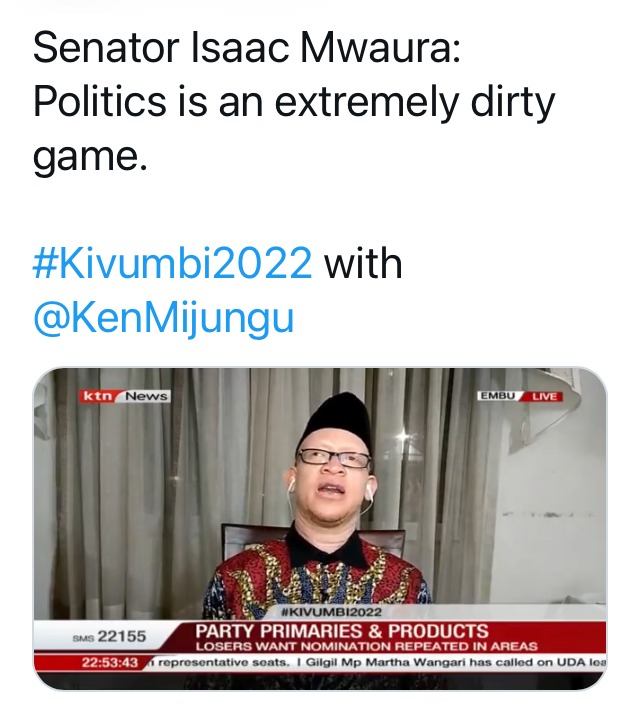 The nominated senator Isaac Mwaura is among the closest Ruto allies and friends who did not make it through the party primates. Senator Mwaura has since come out and stated that losing in the nominations doesn't invalidate you from being a good leader since politics is a dirty game. While speaking in an interview with KTN News, the senator also urged the government to fund future political party primaries because it is a heavy task. Do you think senator Mwaura is consoling himself after the fall or he's honestly speaking his mind? Share your thoughts in the comments below. Thank you.

The List Of All County Governors Supporting Raila Odinga For The Presidential Seat.

Big Blow to Wajackoyah as Fred Matiangi Makes a Bold statement on his Bhang legalising Campaign.