By Political-News (self media writer) | 2 months ago

Today, the Wiper party leader, hon Stephen Kalonzo Musyoka made a final decision to join Azimio la Umoja ahead of the august general elections. This happened today in the morning at Kalonzo Musyoka center where the former vice president announced that he is now fully back to Azimio. On his announcement, Kalonzo Musyoka said that he was ready to take over the Chief Minister's position which Raila Odinga had offered to him. 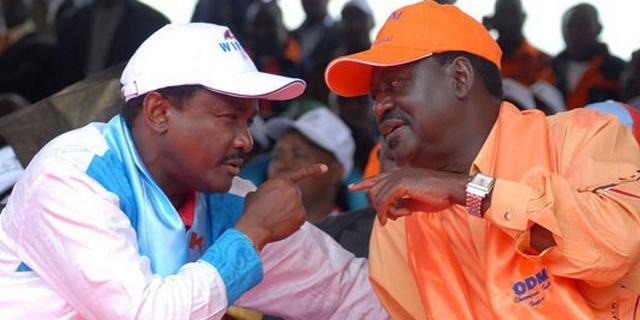 Now, few hours after he made an entry to Azimio, hon Raila Odinga who is the Azimio presidential candidate has come out to break his silence. As reported by the Kenyans.co.ke, Odinga said that there is nothing bad between him and Kalonzo Musyoka. He said that they are still friends like before. He concluded by saying that he will now work with Kalonzo to complete the work which they had started. 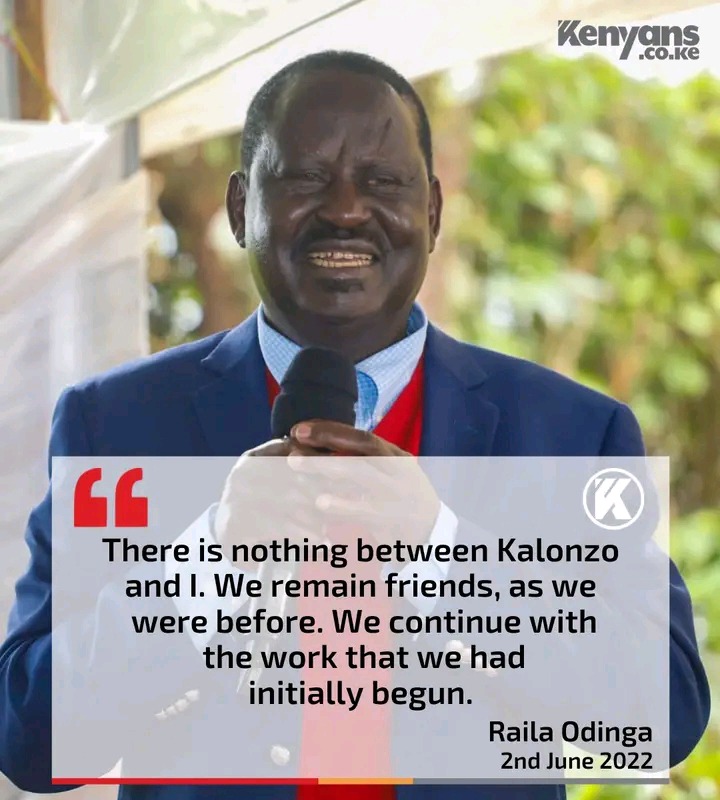 Kalonzo Musyoka's re-entry to Azimio has been refered to as a win to Raila Odinga and his Azimio la Umoja. This is because Kalonzo is known to be commanding the 2.5 million votes from the Ukambani region. He will now be campaigning for Raila Odinga and his deputy hon Martha Karua.

Provisional Presidential results As At 10:33 AM From NTV

Counties that have not submitted 100% of forms 34A By 11Am Today at the IEBC portal.

IEBC Reveals How Kenyans Can Access Presidential Results From Every Constituency