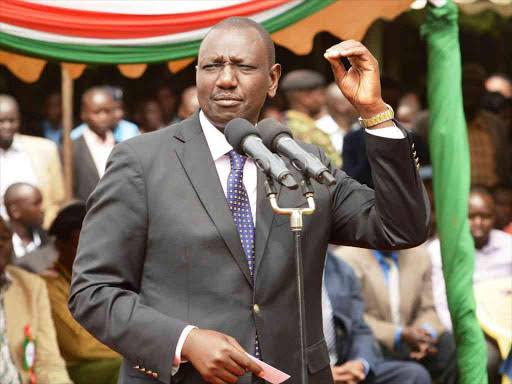 The political landscape has turned more turbulent ahead of the 2022 race. The tough race has raised heated debates from the political class and the public. DP Ruto who has vowed to deliver in the 2022 race has been receiving setbacks from his 'political enemies' and some have been claiming that he may not make it to State House.

However, many Kenyans especially the poor have praised his political strategies. The Bottom-up economic model has been supported by many believing that it will empower Kenyans and have better living standards. Yesterday, during an interview on Citizen TV, Hon. Kimani Ichung'wah tried to explain the Bottom-up economic model theoritically but it appeared that he could not convince his political opponents.

However, the Kiambu Women Representative, Gathoni Wamuchoma has come out to explain the theory of the 'Bottom-up Approach' by using a diagram to illustrate the economic model. The vocal legislator who recently joined Ruto's camp has also claimed that DP Ruto has not yet unveiled his 2022 political manifesto because he is not in government.

She claimed that Ruto is waiting for the right time to fully declare his ideologies to give him victory in 2022. Wamuchomba added that the philosophy of Kenya's leadership has drastically changed and the old methods that have used by other candidates to win elections are gone. She claimed that politicians must always listen to voters and their supporters by doing what they want and join the winning team. She claimed that Kenyans have confidence in Ruto and that is why they have rallied behind him. Wamuchoma said that the political class must also do the same and that is the reason why she decided to the Hustler Narrative and be a Tangatanga leader.

Gathoni Wamuchomba has now cleared the air and it is believed that Ruto's critics will now understand the model. 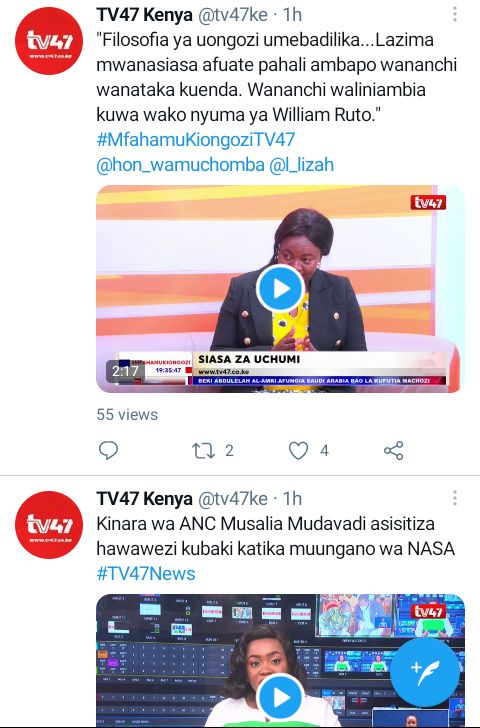 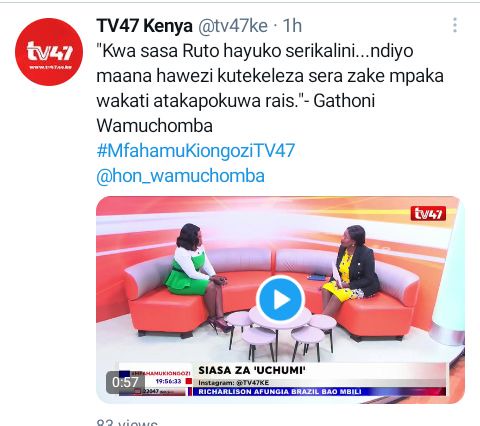 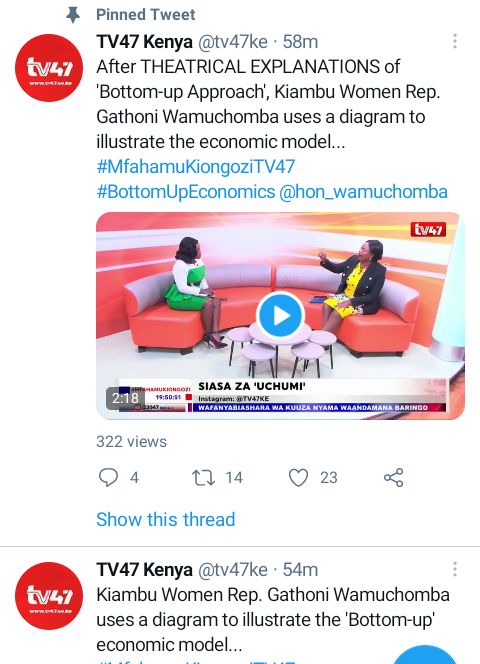