President Uhuru Kenyatta is almost leaving the office after running for two terms since 2013. Uhuru took over power from mwai kibaki who had formed a coalition government with former prime minister raila odinga. The leadership of uhuru kenyatta came as a result of shaking hands with William ruto who has been the deputy president since then despite the fact that thier relationship has grown weary of late with uhuru damping ruto as his favourite candidate and going for the former prime minister endorsing him as the best successor of the presidency of kenya. 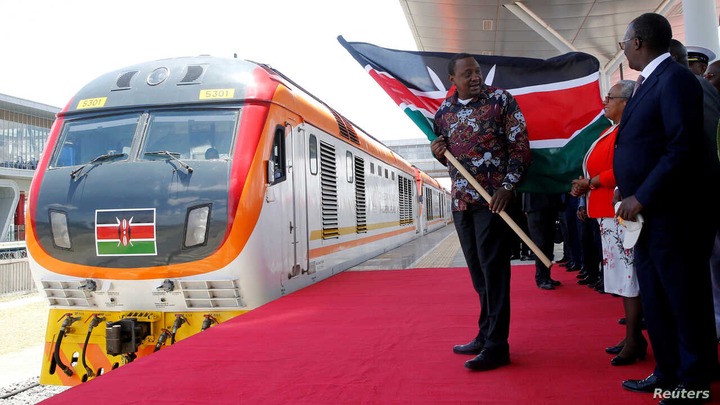 Despite all that there has been a legacy uhuru Kenyatta and his deputy will be remembered with by the lifes of kenyans in years. The government of jubilee led by uhuru kenyatta has been focusing on parmanent solution and projects that will come to help kenya for many years to come. Uhuruto has not only restored peace and harmony in this country but also he has been able to bring communities in togetherness while creating millions of jobs. 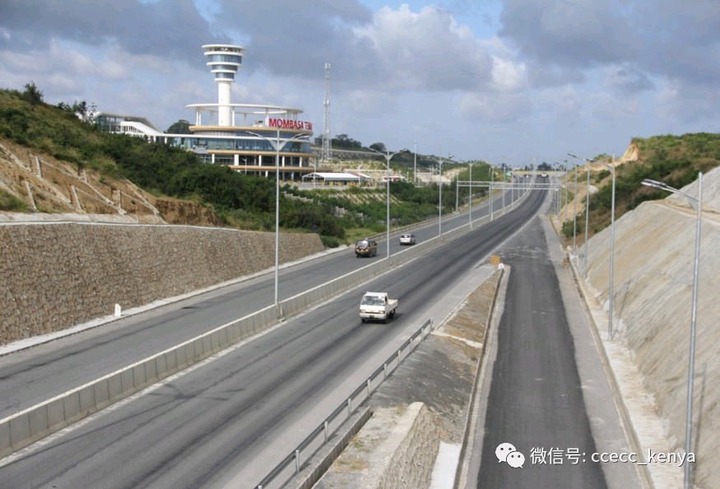 Uhuru through the growth of infrastructure his government has been able to create Jobs for millions of youths. Through this reduction of criminals has been greatly been felt and kenya now has been able to move a great step ahead of neighborhood countries. A good example is the upcoming of madaraka express through train, Nairobi express highway almost coming to an end. This two means of transport not forgetting the bandari bridge has raises the standard of kenya which will be good legacy of outgoing president. I don't know according to you who is the best to take over from this point and not let kenya down? 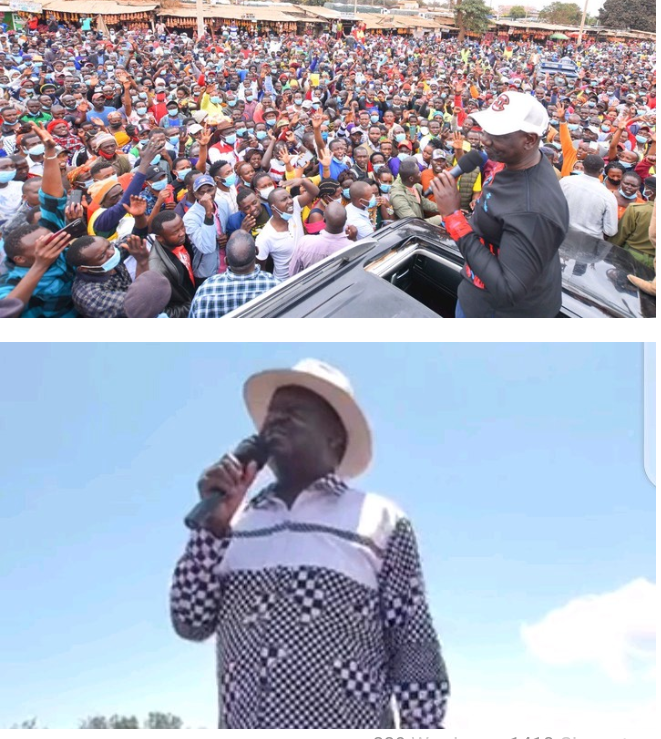