By OBUYALOCH (self media writer) | 4 months ago

Senator Fred Outa, ex-Kisumu speaker Onyango Oloo, and former governor Jack Ranguma have all showed their support for Obura for the seat. The four, who had hoped to unseat Nyong'o, claimed they had put their ambitions aside and decided to back Obura for the sake of Kisumu County inhabitants. 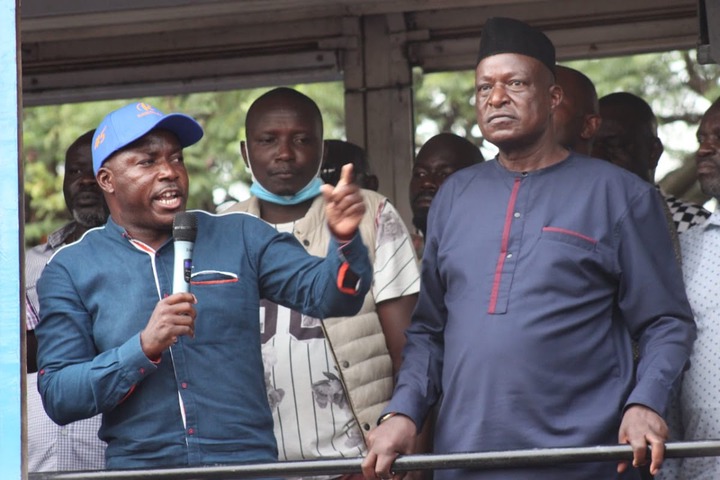 The four, who had hoped to unseat Nyong'o, claimed they had put their aspirations aside and decided to back Obura for the sake of Kisumu County inhabitants.

According to them, Obura would compete with Nyong'o for the ODM party ticket, and they are confident that they will win it in the April nominations. Furthermore, the team stated that if the party primaries are a shambles, they have a backup plan under the Azimio la Umoja.

They claimed to have another candidate who would run on an independent ticket against Nyong'o if nominations were not conducted in a free, fair, and transparent manner.

Obura promised to launch organised efforts to defeat Nyong'o during his acceptance speech at a rally in Kisumu City's CBD on Friday.

"By the end of next week, I'll be launching official campaigns to market our policies. To entice voters, we will conduct a door-to-door campaign "he stated.

Obura criticized Nyong'o's administration for destroying the livelihoods of small-scale traders in the city when their structures were destroyed. 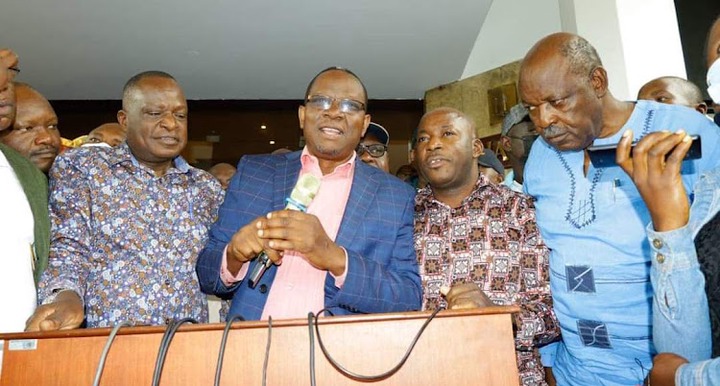 Content created and supplied by: OBUYALOCH (via Opera News )