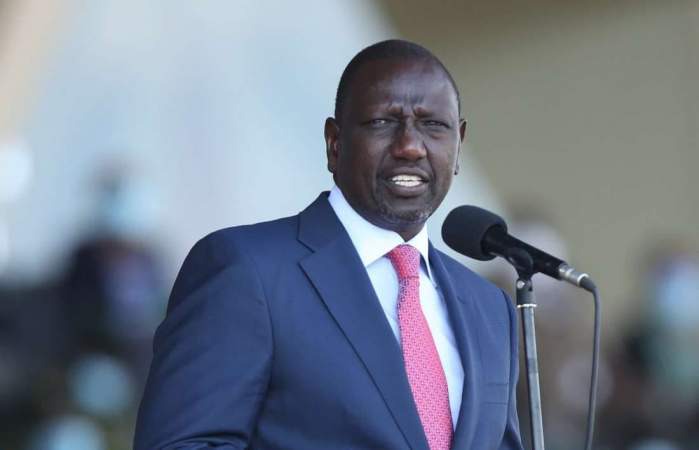 As Deputy President William Ruto sets out on his politically motivated voyage, the current upheaval of Ruto has not been seen, not just in Kenya but across the continent.

The DP fiercely attacked local media, claiming that it was biased, on the day that he was given permission by the Independent Electoral and Boundaries Commission to run in the general presidential election on August 9.

The DP claimed that Raila Odinga of Azimio la Umoja was receiving an accurate and pertinent report from the media.

In subsequent sessions, the DP again attacked state institutions and the so-called “deep state” by undermining his bid for the presidency and supporting the former prime minister.

At one point, the DP asserted that the status quo did not exist, expressing confidence that he would defeat Raila on August 9.

The New African Report, a popular book focusing on African politics and governance, has published an article on how the DP's attack on the private sector could affect his presidential campaign.

A media source claims that it would be better for the DP to stay clear of pointless disputes with the press and governmental organizations.

A recent research by the Media Council of Kenya found that during his campaign, Raila earned more media attention than Ruto. The DP should not, however, use this as an excuse for attacking national journalists.

What UDA Secretary General Veronica Maina Did at The Bomas Today

Wajakoya Spokesman Believe It's Not Over Yet, Says Chebukati Will Announce Him As The Next President