Senator Cleophas Malala has continued attacks on former prime minister Raila Odnga and Deputy President William Ruto with the latest being this morning after revealing that the two leaders are bitter with each other, speaking when he was being interviewed at a local radio station, Malala claimed that the hatred between the two duos is deeply rooted, the kakamega senator said that the two politicians are capable of arresting each other if they take power, he further revealed that the two taking power will only impress half of the country but if his party leader takes charge the whole country will be happy. 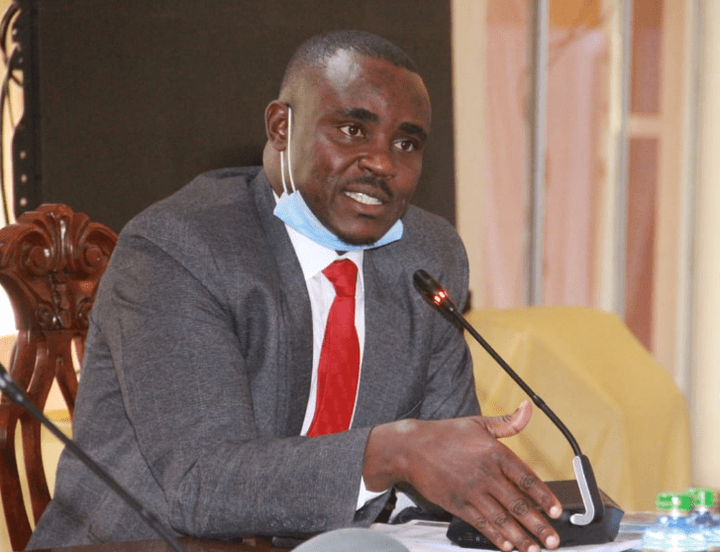 Last Week Malala had demanded that the former prime minister should be arrested for campaigning breaking covid-19 rules and regulations forcing the former prime minister to respond to his allegations, Raila told Malala that he should stop cheap politics, he further told him that he still commands a good number of votes from Western Kenya and no one can stop him from talking to his supporters, he told Malala to keep of his advancement in Mulembe nation. 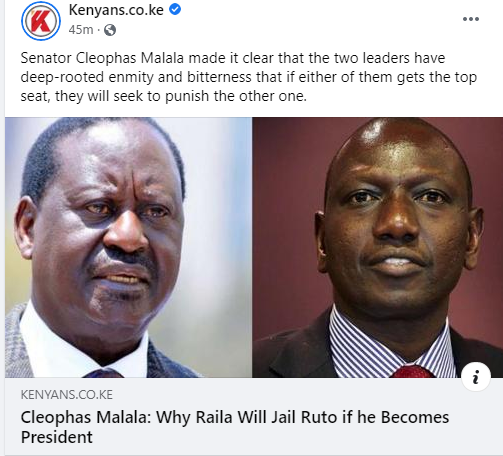 On being a mole to Dp William Ruto in Musalia Mudavadi camp the law maker claimed that he does not have anything to tell Ruto saying he is foot soldier to his party leader,this was after Godffrey Osostsi slammed him for being a mole in ANC.