"We are the King Makers, " See What Mt Kenya People Has Told President Uhuru 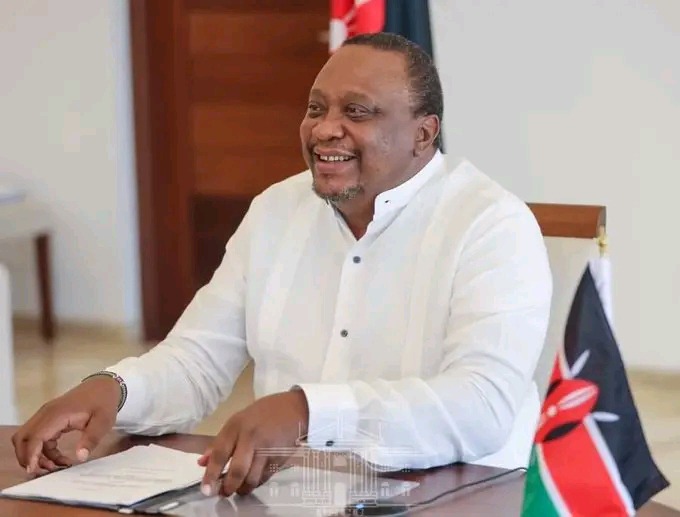 The Mountain has served as the Kenyattas' main source of political vigor and support for many years. The Mountain has listened to them when they have spoken. Jaramogi Oginga Odinga, who battled against Jomo's government for their land rights, was not believed by the Mountain people in 1965. Instead, they took Jomo's word for it that Jaramogi was only interested in seizing power away from the Kikuyu.

The handshake has allowed Jomo's son to convince the residents of the Mountain that Jaramogi's son is beneficial to the neighborhood. They have shown no faith in him. Some voters flatly refused to cast their ballots. Others showed up to cast ballots opposing his plans.

Ruto and his UDA candidates won the majority of the popular vote. Uhuru's attempt to install Karua as the Mountain's successor in the community was also rebuffed, with some heard alleging that they are the "mountain King Makers". 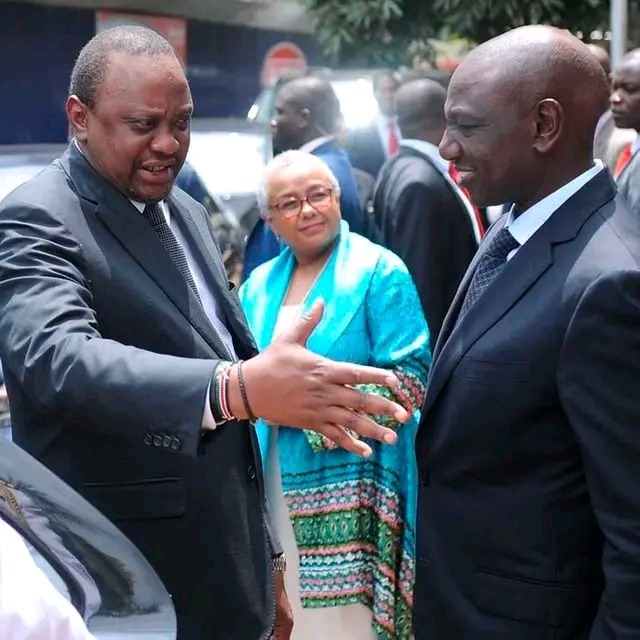