"This Election Was Rigged" Oparanya Claims, Reveals Who Is Answerable To Azimio Loss Of Presidency 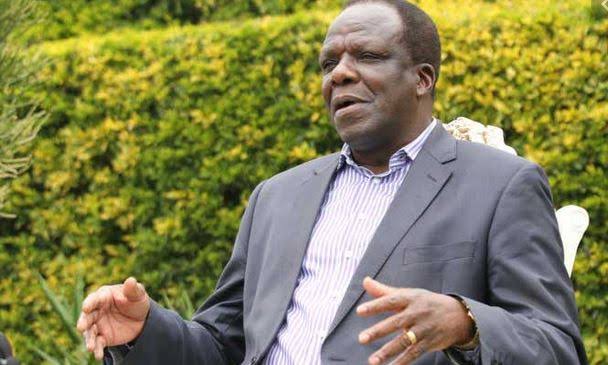 Honorable Oparanya, a well-known ODM party member, has clarified the situation about whether or not he intends to leave the former Kenyan prime minister and the ODM.

According to a news article published by Nation Media and The Star magazine, Oparanya had stated that he would be giving his services as the new leader of Western and that he would no longer be supporting Raila.

Oparanya allegedly said, "I'm done with Raila," adding that he was not going to be there for him, according to the reports provided by him.

According to the most recent information on the subject, Oparanya says he will support Raila all the way to the end. Oparanya continued by alleging that the elections had been rigged.

In response to his comments, Kenyans who used their various social media accounts to voice their perspectives on the subject have urged the eminent politician to counsel the country's former prime minister and provide him with a way forward.

Most Kenyans reportedly stated that it is regrettable that the previous prime minister of Kenya has not yet taken action to address the growing disarray in the Azimio La Umoja despite the fact that some party members are currently defecting.