By The_Updater (self media writer) | 8 months ago 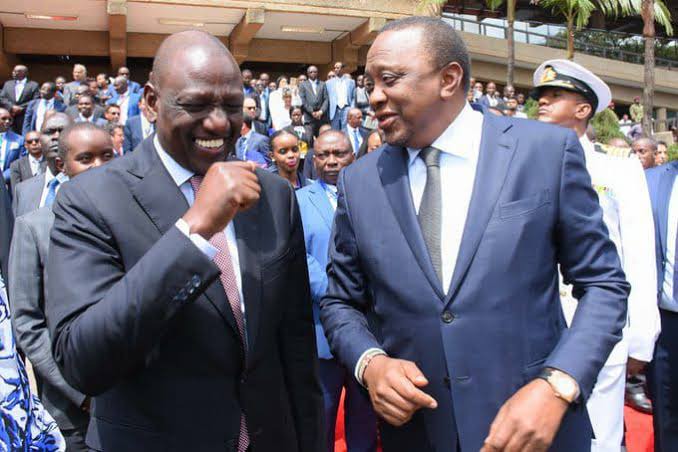 Various Kenyans have continued to elicit mixed reactions following president Uhuru Kenyatta's sentiments on Monday, August 23rd, where he asked his deputy to resign or step aside.

The president added that this would be the most honorable thing for Ruto to do and prove that he is a principled politician. He cited that such scenarios have been talking place in mature democracies and therefore it won't be a unique case here in Kenya.

President Uhuru Kenyatta who appeared bitter, added that Ruto has been criticizing the government which he is part of while at the same time riding on achievements of this administration. The head of State further noted that his deputy has been concentrating on how to capture power in 2022 instead of helping in achieving the Jubilee dream.

This call by the president has been highly criticized especially by Ruto allies. Senator Kipchumba Murkomen said that resignation is not a preserve for a specific person and therefore the president should first resign and lead by example. 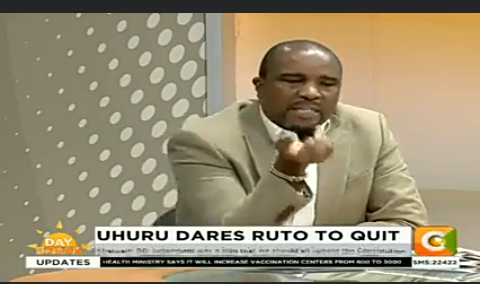 According to Waiganjo, 2010 constitution stipulates that the deputy president is an elected person just like the president and therefore he can't resign through a mere call by his boss. He added that even if Ruto decides not to resign there will be no legal implications whatsoever.

"Ruto is protected by the current constitution and he can't therefore resign because of a mere call by the president. President Uhuru's call is just a political statement which lacks legal basis and it therefore doesn't have legal implications." Said Kamotho.

The learned counsel goes ahead to say that the president can however take advantage of that statement to dilute Ruto's influence and therefore lower his chances of getting to power in 2022. He alluded that the president should come open to Kenyans and disclose why they parted ways with Ruto and why he feels that he should not be elected in 2022. 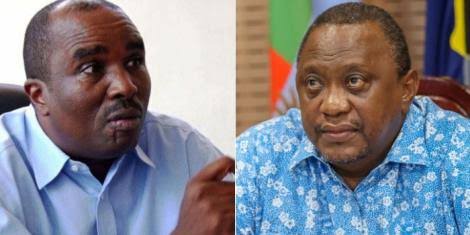 Opinion : The Move Raila Has Made That Will See Him Get over 70% Of Votes From Western Kenya