This is the picture of Moi Avenue, Nairobi in 1907 that has brought the internet to Standstill 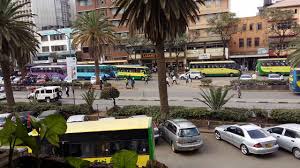 The internet has been brought to a standstill by the photo of the famous Moi Avenue in Nairobi in 1907. 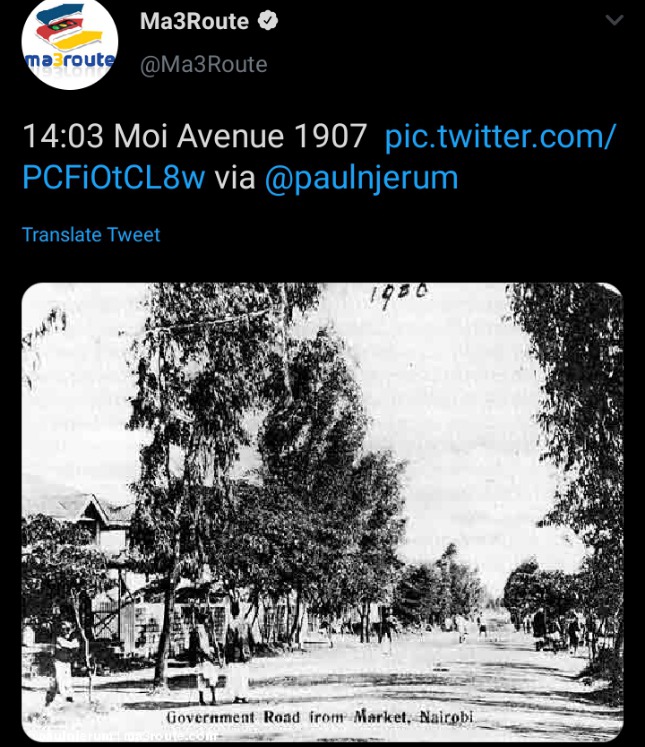 Netizens could not believe the beginning humble state of the avenue before it rose the now glory as one of the most famous avenue in the Nairobi central business district (CBD).

Mio avenue was formally known as the First Station Road. By 1907 the name had change to the Government Road. From the photo we can note the caption below the photo which reads, “Government Road from Market, Nairobi” 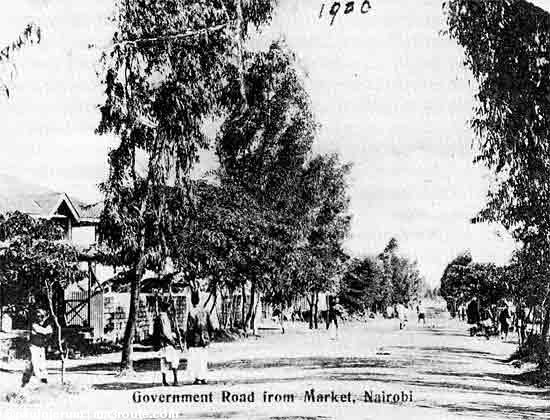 Moi avenue is now a major road inside the central business district of Nairobi. It is one of the oldest roads in Nairobi. The road is intersected by Kenyatta Avenue, City-Hall Way and Haile Selassie Avenue running from east to west

The road is one of the two pioneer roads built in Nairobi. The road was initially called First Station Road because Nairobi Railway Station was located along this road. In 1901 its name was change to Government Road because the road had grown to be home to most government offices and buildings. 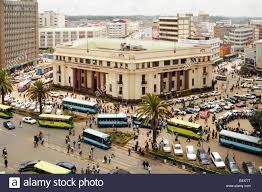 It is along the Government Road that late politician Tom Mboya was gunned down in 1965. Later the name was change to Moi Avenue for Daniel Arap Moi after Kenya became independent as a sign of nationalism. 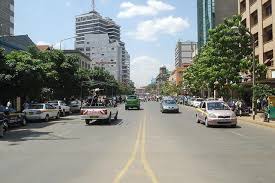 From the photo, the road in 1907 was not tarmacked with trees along the road. People also could be seen walking along the street.

From 2020, the year 1907 is a century plus 3 more years. This means that the photo was taken early in the 20th century. Almost all readers reading this articles had not set foot on this cold earth. 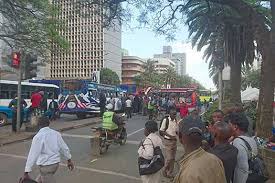 Content created and supplied by: Big_Kev (via Opera News )

Haile Selassie Avenue Moi Moi Avenue Nairobi Nairobi Railway Station
Opera News is a free to use platform and the views and opinions expressed herein are solely those of the author and do not represent, reflect or express the views of Opera News. Any/all written content and images displayed are provided by the blogger/author, appear herein as submitted by the blogger/author and are unedited by Opera News. Opera News does not consent to nor does it condone the posting of any content that violates the rights (including the copyrights) of any third party, nor content that may malign, inter alia, any religion, ethnic group, organization, gender, company, or individual. Opera News furthermore does not condone the use of our platform for the purposes encouraging/endorsing hate speech, violation of human rights and/or utterances of a defamatory nature. If the content contained herein violates any of your rights, including those of copyright, and/or violates any the above mentioned factors, you are requested to immediately notify us using via the following email address operanews-external(at)opera.com and/or report the article using the available reporting functionality built into our Platform

Huddah Monroe Unbowed To Always Be More Successful In Life 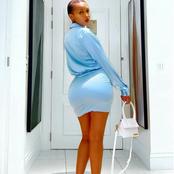 How common Mwananchi Started to be referred to as 'Wanjiku' 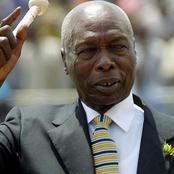 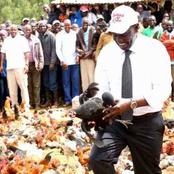 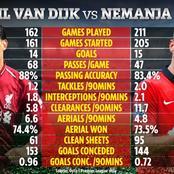 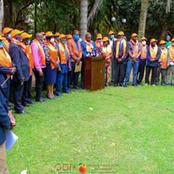 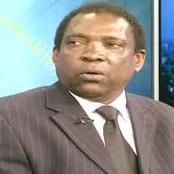 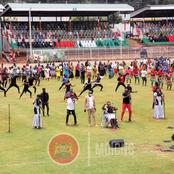 Arteta Reportedly Exposed On How He Is Turning Arsenal To The Advantage Of Big Six Rivals. 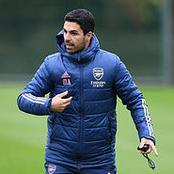 Meet The Most Lavish Millitary Parades In The World (See Photos) 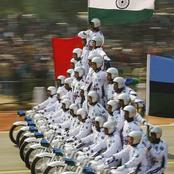 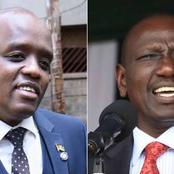