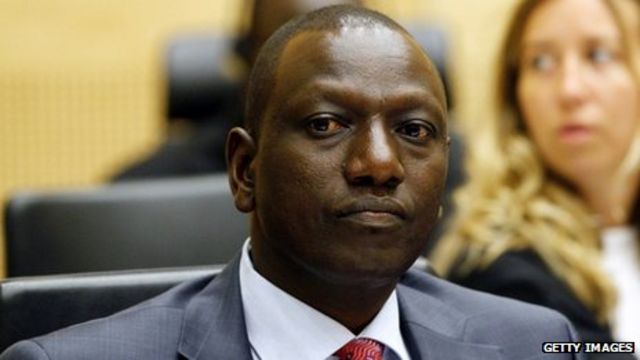 Deputy President William Ruto and his UDA counterparts have embarked on rigorous countrywide campaign ahead of 2022 general elections that is expected to take place late next year. The second in command over the weekend visited western region on a 3 day visit where he attracted a mammoth crowd in the region expected to be Raila's bedroom. 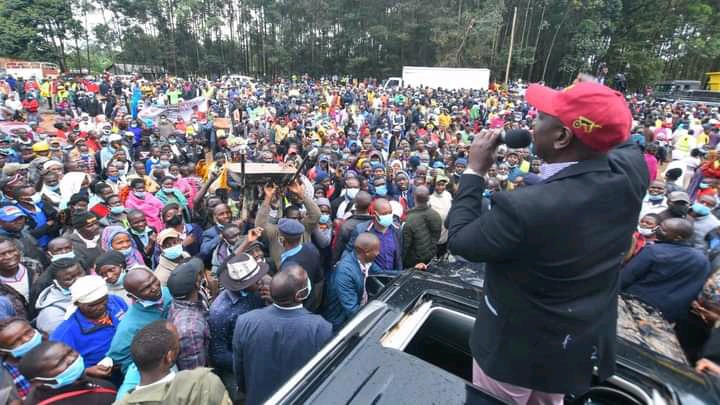 Reporting from People's Daily Newspaper, the DP's camp has received a major blow as some of the leaders from the region now claim he has been making several promises in the western and have always failed to fulfill them. To them, they are nolonger interested in his promises as they had not yielded any development from the past. 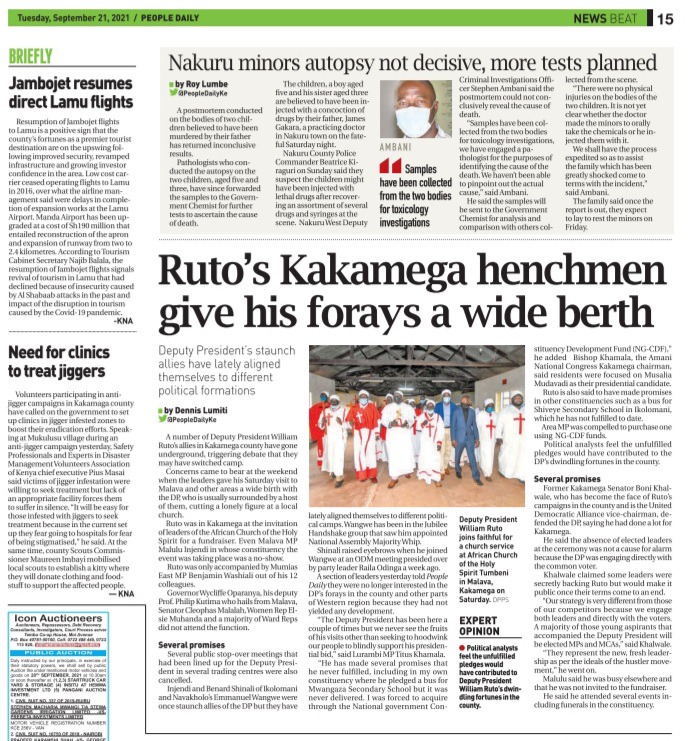 "The Deputy President has been here a couple of times but we never see the fruits of his visit other than seeking to hookwink our people to blindly support him" Said Lurambi MP Titus Khamala.

Adding to his statement, he has said the UDA party leader even pledged to buy Mwangaza Secondary School a bus but failed to deliver forcing him to acquire it through National Government's funds.

Meanwhile the residents of the region are allegedly reported to have focus on the ANC party leader Musalia Mudavadi.