By TheDailyOnlinePunch (self meida writer) | 13 days 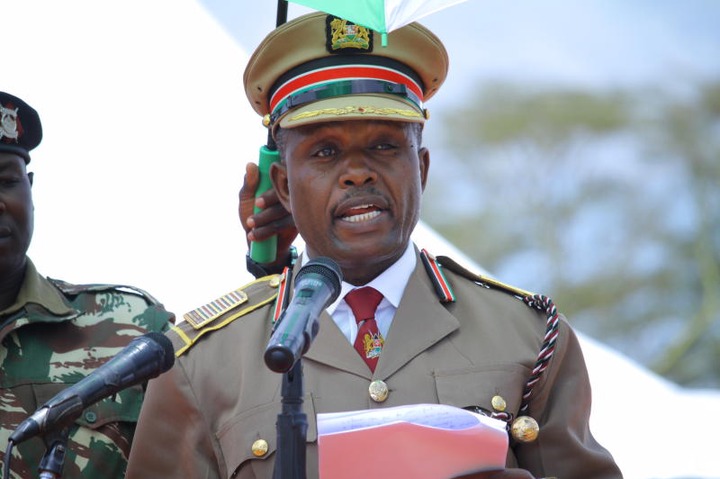 Laikipia West especially Ol Moran area and it's environs has become an insecurity hotspot after bandits launched numerous attacks killings and burnt down homes of innocent citizens for the past one week. But how did we reach here, why have the bandits become notorious enough to launch attacks during the day and engage government forces?

Today's Rift Valley region coordinator George Natembeya's address to the media concerning the growing tension in Laikipia shed some light on the mistakes and lapses that the government did in the past that made the area vulnerable to bandit attacks.

Another mistake mentioned by Natembeya is that the government migrates police stations and camps once they're attacked by bandits. Camps are moved away to areas that are deemed to be safer every time bandits launch attacks. According to Natembeya, the government should have fortified the camps and added more soldiers instead of moving them away. Bandits immediately take control over these areas abandoned by soldiers.

Additionally, the only police station in Ol Moran area had only 11 police officers who cannot effectively quell attacks due to their small number.

Natembeya said that this time round the government will do things in a different way by sealing all the loopholes. Ol Moran police station and other nearby camps will be fortified and more soldiers added.

Reasons why he wont let you go