The outgoing Kisii County Governor James Ongwae will vie the seat of Senator.Speaking in Kisii town on Tuesday,Ongwae said that he will use the Kenya Social Congress party in his quest for the seat."I have the served in the seat of governor well now I would like to be your senator."He said. 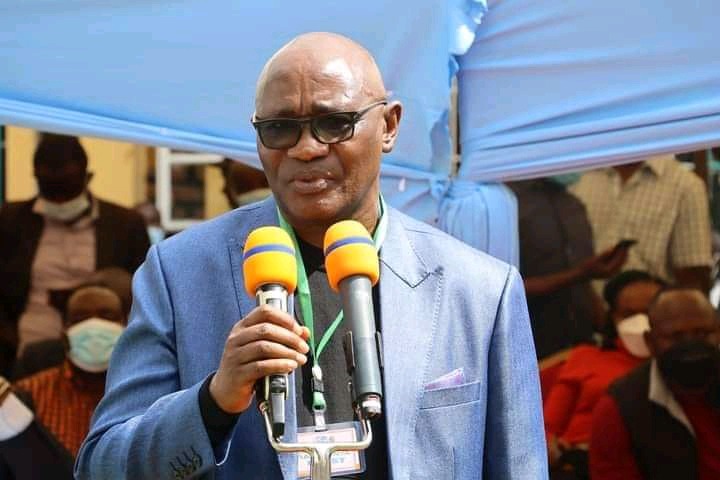 His aspiration was welcomed by the residents who said that his was a good move.They said that unlike other politicians, Ongwae did good to join one of the oldest parties instead of creating his own. They said his coming will revive the late George Anyona's party which has been in place for more than three decades bit without having many decades.Effort to get the party's Chairman Mr.Kengere Atati for comment did not succeed. 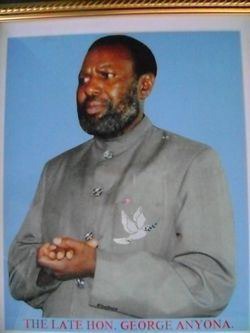 If Ongwae joins the race for the Senatorial seat,he will battle it out with Kitutu Chache South MP Richard Onyonka and Okengo Nyambane. The seat of the senator is currently held by Prof Sam Ongeri who has announced that he will go for the seat of governor 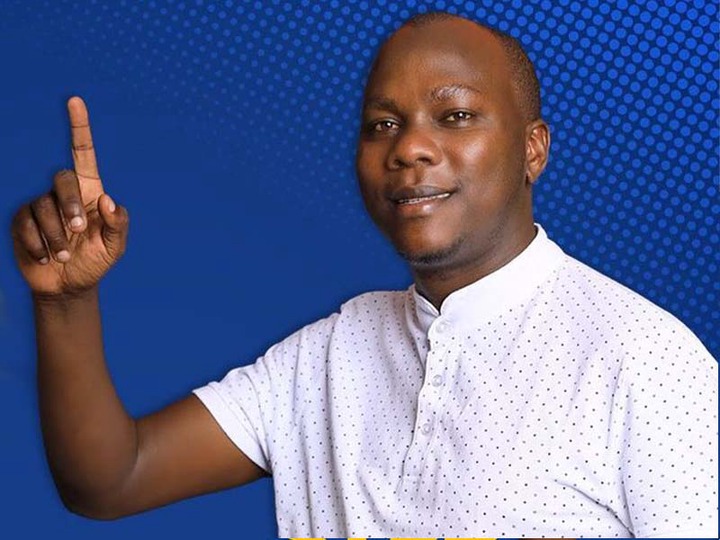 Political analysists say that Kisii politicians do not want to retire from politics inspite of serving for along time.They asked those in the older generation to quit politics to enable the younger generation take the mantle.