Angry Kenyans Reacts After Spotting This In Newspaper Headline

By @KissTv (self meida writer) | 1 months

Today Soy member of Parliament Honourable Caleb Kositany has shared a photo of the star newspaper online which has elicited or rather sparkled mixed reactions among Kenyans after learning that deputy president William Ruto guards have been kicked out of Kenyatta's team. 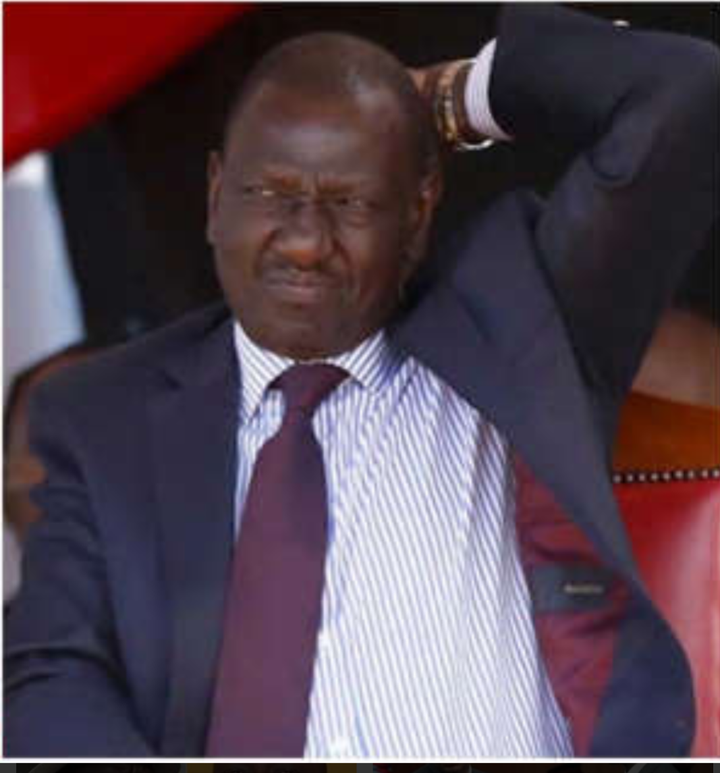 This comes just hours after His Excellency president Uhuru Kenyatta and Commander -in- chief of Armed forces, addressed the nation where he announced that prohibition against political gatherings and all public gathering is extended for a further sixty days. 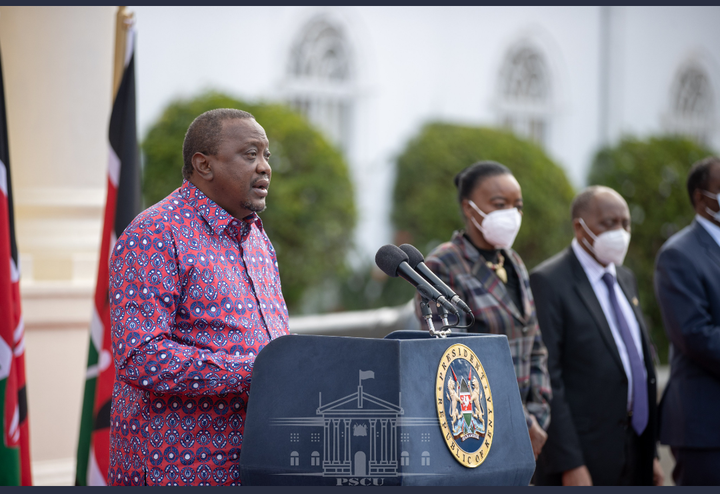 Deputy president William Ruto has been touring different parts of the Country, he recently visited Machakos county where he addressed the area residents shortly after attending a church service in the said region. President Uhuru Kenyatta is also expected in "ukambi" region but the question Kenyans are still asking themselves is whether his visit will be purely based on economic plan. 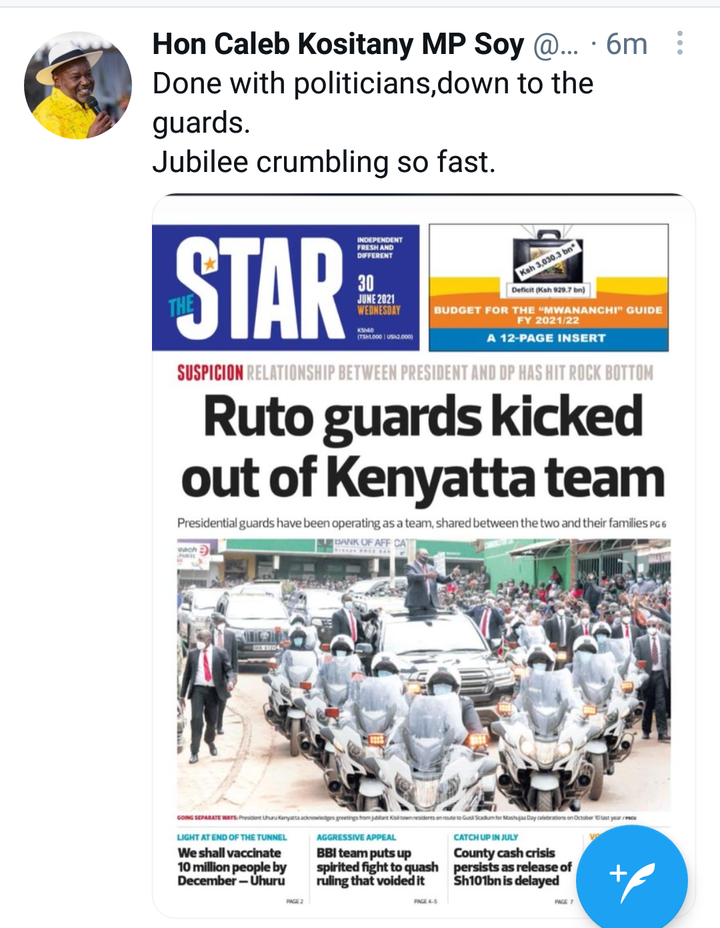 However the reason why deputy president William Ruto guards were kicked out of president Uhuru Kenyatta's team still remains unclear. 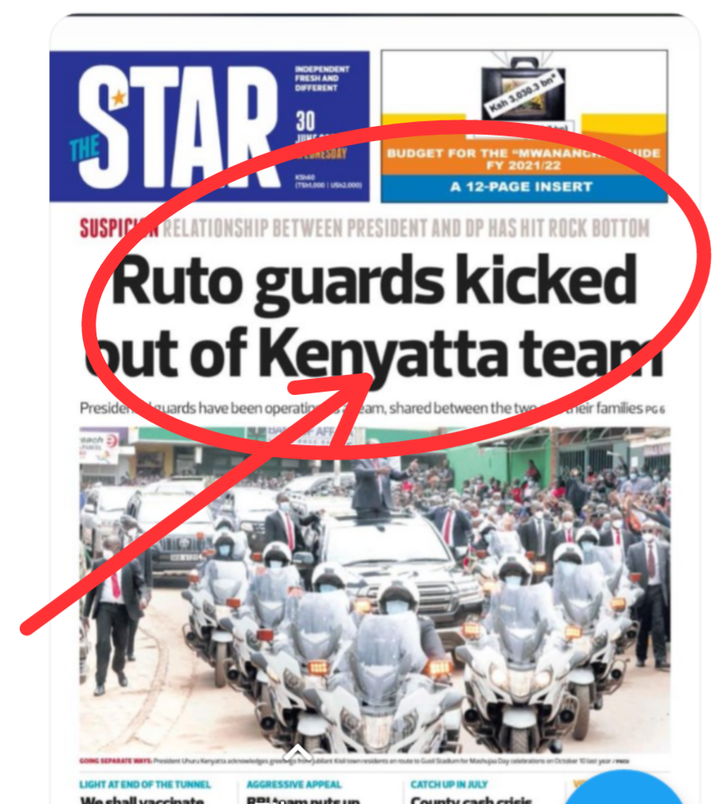 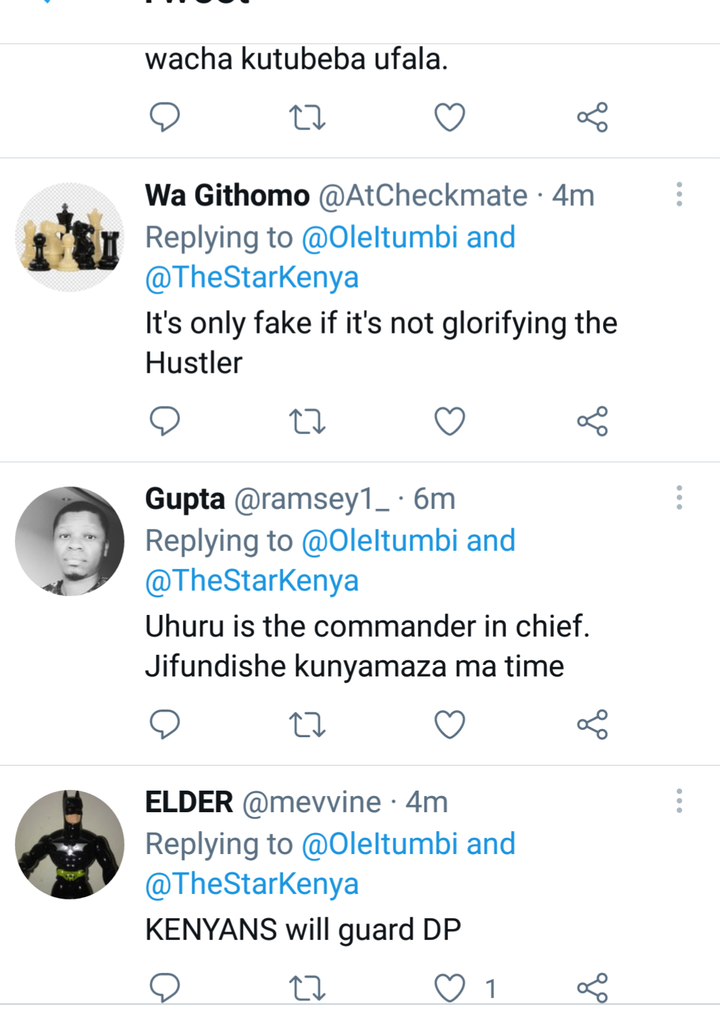 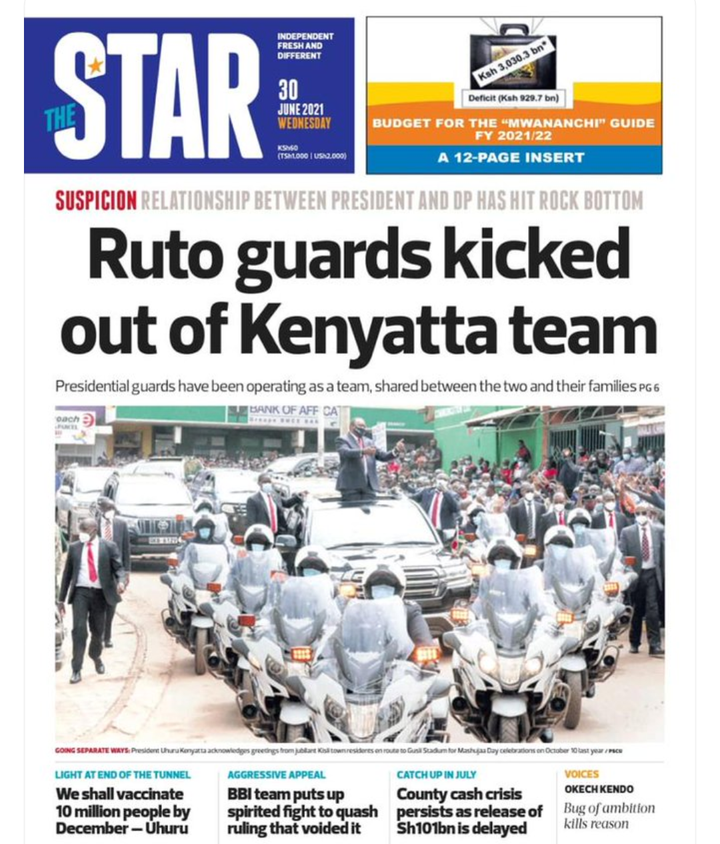 Content created and supplied by: @KissTv (via Opera News )

How To Give A Speech That Everyone Remembers