By ChebetT (self media writer) | 4 months ago 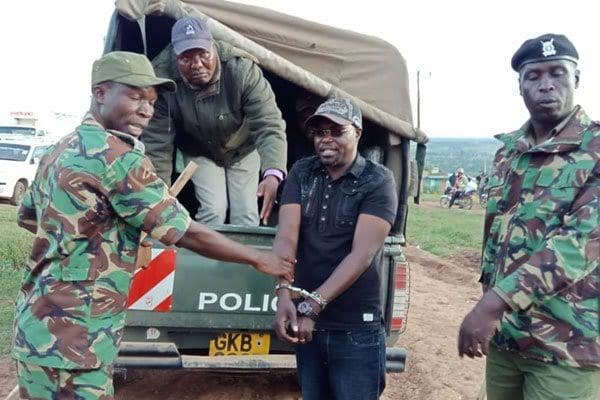 Emurua Dikir MP Johana Ngeno will soon ditch the deputy president's camp and return to KANU. He says that Ruto's camp is not appreciative. Speaking at a funeral function in Bomet county Chepalungu constituency, the MP says that UDA nominations will be unfair following the chest-thumping by those close to the DP.

Ngeno has for long gone missing in action. After he defected from Gideon Moi's camp, he was frequently seen with the DP. In the past few months, however, the MP has been within his constituency. His allies from the Rift have been accompanying the DP in his 2022 campaigns. 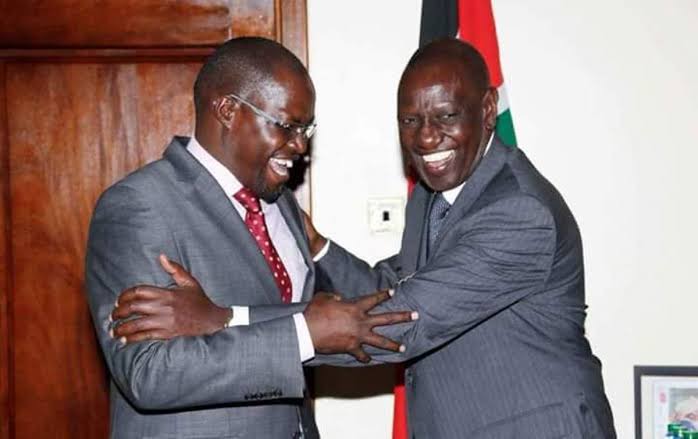 "Some people want to own UDA, and when your friends befriend your enemies you have to stay alert. I hear some special people will be given the direct nomination, I want to tell them even through any party, I will win," Ngeno said. 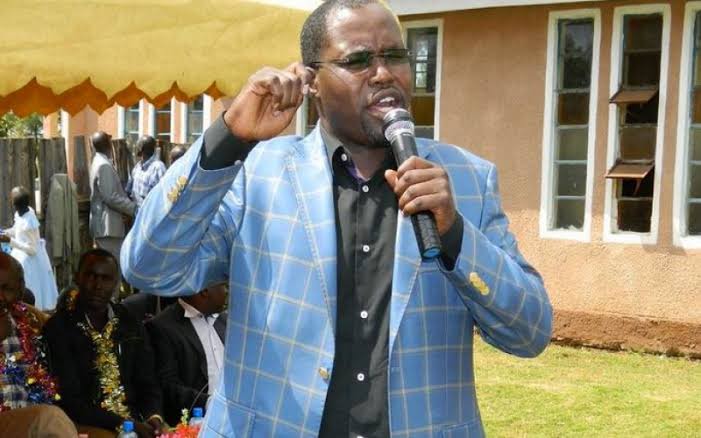 He however took the chance to campaign for Bomet incumbent governor Hillary Barchok, he said the peace and calm in the county were great.

The vocal MP is facing incitement charges. He badly insulted the president and his family while defending the Deputy President. His recent sentiments came as a surprise to many following his earlier defense against the DP. Ngeno is out on 1M cash bail.

"You are not Kenya and Kenya is nor Kenyatta's or Mama Ngina's land. This land belongs to 47 million Kenyans, you cannot run it as you wish," the legislator earlier said.

Ngeno was elected through KANU a then very unpopular party in his region. He fell out with the party chair before defection. 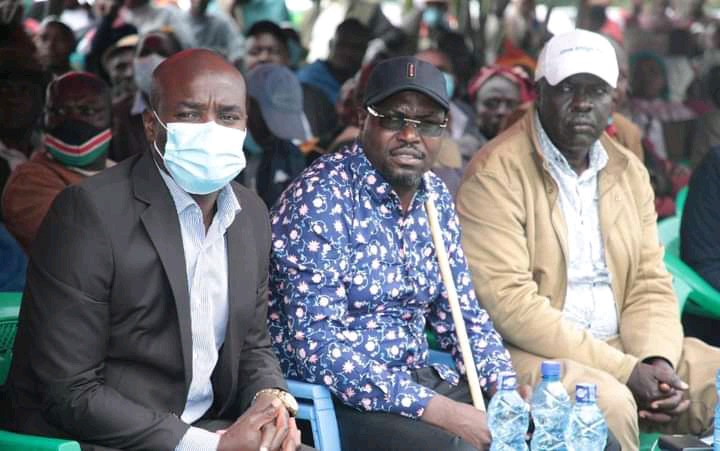 Content created and supplied by: ChebetT (via Opera News )