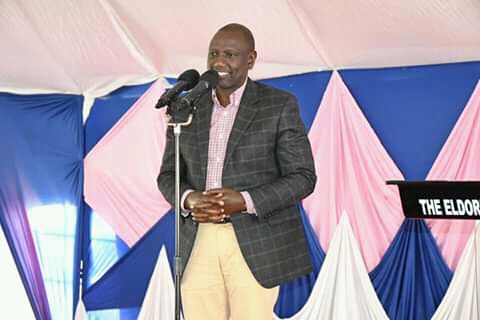 In a televised interview on Monday morning, Sicily called on the Cabinet Secretaries to take initiatives in their offices in all areas that concern them. Link: https://www.facebook.com/261061365404/posts/pfbid0nQX1jxnwQdDnobgYoQsTAPLca4ozN4YDBasHpTfCzFTjARKRFy5jVXDZvEgFAP3fl/?app=fbl

Kariuki urged them to acquaint themselves with their roles and get down to implementing them, so the beneficiary citizens get served. 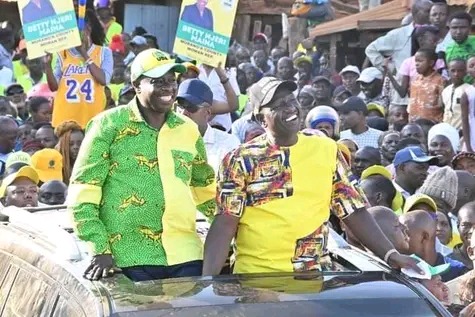 “Cabinet is not a place where your boss (the President) tells you what to do; you have to be able to discern and unpack your roles in a bid to advance the welfare of Kenyans,” said Kariuki.

This comes after Dr Ruto nominated a team of men and women to serve in his cabinet following his swearing in as the fifth president of The Republic of Kenya. The team comprised of politicians and technocrats.

In a show of reward for his loyalists, the Head of State appointed a number of individuals who had devoted themselves to his defense for a long time in politics. They include; ex-Malindi lawmaker Aisha Jumwa, Elgeyo Marakwet senator Onesmus Kipchumba Murkomen, Garisa Township Member of Parliament Aden Duale and his Kandara counterpart Alice Muthoni Wahome. 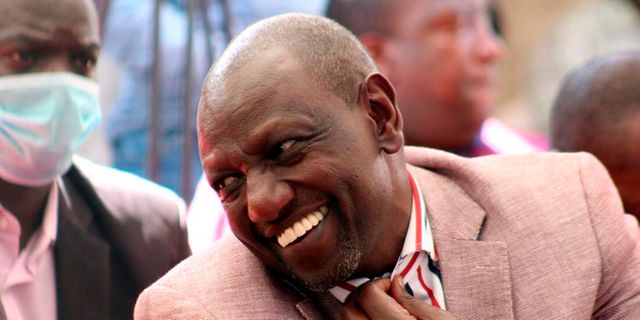 However, the president is yet to nominate the new Principal Secretaries to assist the Cabinet Secretaries. They will be reporting to him and his deputy Rigathi Gachagua.

Kariuki served in Uhuru's government in a number of ministries before his tenure came to an end as the new administration came to office.