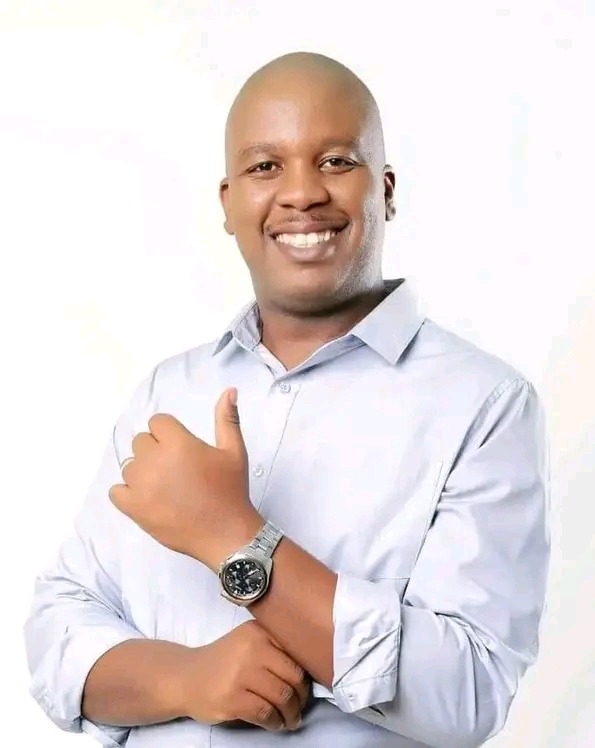 An interesting political spectre is about to unfold in Embakasi West constituency as the incumbent Member of Parliament George Theuri battles for a third straight term in office. If he plays his cards well, he will surely stamp his authority in the constituency. If not, he will be floored.

A dominant figure in the larger Embakasi politics for almost two decades, the older Mwenje was a ruthless and shrewd political operator who managed to survive Nairobi's hard tackle politics.

When he was finally floored in 2007 by Ferdinand Waititu, Mwenje had made a name for himself having brought down former Vice President Dr Josephat Njuguna Karanja in 1989. 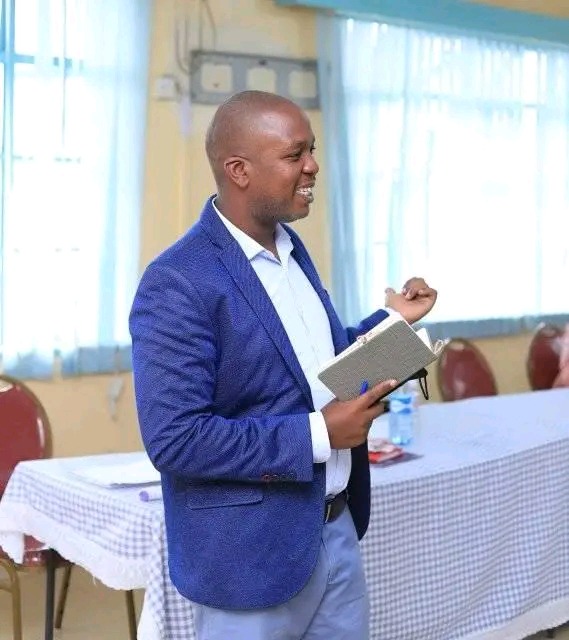 In a rare incident of its kind in modern Kenya, Mwenje named Dr Karanja in Parliament, saying that he was behaving like a demigod. And just like that, the bespectacled giant was brought down as he opted to resign.

Fast forward, almost 33 years later, his son is in the political limelight, ready to take over from where his father had left.

His entry into the murky world of politics could spell doom to Theuri's own political career. Armed with the Jubilee Party ticket and riding on the Azimio la Umoja wave in the country's capital city, Mwenje is President Uhuru Kenyatta's secret weapon against the incumbent, who decamped to Deputy President William Ruto's UDA party camp.

In what is seen as a battle of the youths, the Theuri- Mwenje clash will be mouth-watering.

Opinion: 4 reasons why Raila will win case in supreme court over Ruto's win